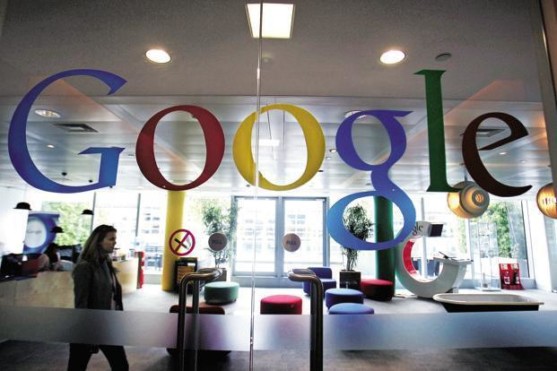 Google Duplex AI will identify itself as Assistant when calling, alert when call is recorded

Google Duplex when it makes calls on behalf of users will identify itself as the Google Assistant and will also warn users when the call is being recorded.

Since Google revealed a robo-caller that sounds eerily human earlier this month, the company has faced plenty of questions about how it works. Employees got some answers this week. On Thursday, the Alphabet Inc unit shared more details on how the Duplex robot-calling feature will operate when it’s released publicly, according to people familiar with the discussion. Duplex is an extension of the company’s voice-based digital assistant that automatically phones local businesses and speaks with workers there to book appointments.

At Google’s weekly TGIF staff meeting on Thursday, executives gave employees their first full Duplex demo and told them the bot would identify itself as the Google assistant. It will also inform people on the phone that the line is being recorded in certain jurisdictions, the people said. They asked not to be identified discussing private matters. A Google spokesman declined to comment.

Google introduced Duplex earlier this month at its I/O developer conference, playing several clips of its assistant booking a hair cut and a restaurant table with impressively casual speech. The demo impressed developers, but mortified others who criticized Google for presenting an artificially intelligent bot that posed as human.

Two days after the demo, Google said the service will be “appropriately identified” on calls. And on Thursday, executives reassured staff that the Duplex team had been thinking about disclosure and ethical implications long before the reveal earlier this month.

Still, Google has yet to say whether the businesses used in its demos knew they were speaking with a Google bot or being recorded. Several US states, including California, Washington, Florida and Massachusetts, have two-party consent laws that prohibit people or companies from recording phone conversations without consent, according to the Digital Media Law Project.

In a May 8 blog post about Duplex, Google said the service will benefit businesses that can’t book appointments online, giving them that option without additional expense or staff training. In the example where Duplex booked a hair appointment, the system said it was calling for “a client.” One of the people familiar with the situation said Google edited some of the recordings to protect the identity of the businesses involved. Although one of the locations was tracked down by tech news site Mashable.