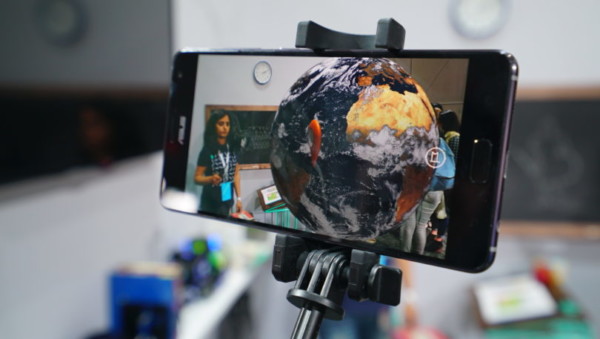 Google Expeditions AR has been touring schools over the last year, but now anyone can try it on Android and iOS.

Last year at Google I/O, the Google Expeditions AR Pioneer Program was announced. Google claims that one million students have used AR in their classrooms.

Starting 30 May, Expeditions AR tours are available to anyone via the Google Expeditions app on both Android and iOS, according to their blog. It is a free download, part of an updated Expeditions App as opposed to earlier when it was an initiative designed for school.

The app has 800 VR experiences and 100 AR experiences, and be can be used with just a phone. All you need is your phone to be compatible with Apple’s ARKit or Google’s ARCore.

The Google I/O 2018 too came with a lot of improvements to Google’s products. The Google digital assistant conversed so naturally, it seemed like a real person. Also, there were amazing new developments with Google Assistant, Google Lens, Maps and more.