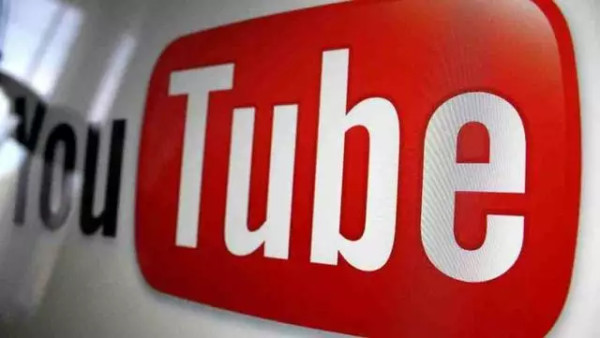 NEW DELHI: Search giant Google has started rolling out a new feature for users who use YouTube TV on their Android devices. The new feature introduced is called as voice remote and it is an incremental update and presently available to some selected users.

As reported by Android Police, some YouTube TV users have noticed that their Android Clients have received an option which enables them to control the app via their voice. Users will be able to access the voice remote from the floating action button which is present in the Android app.

According to the report, the feature has been pushed by the company from the server side and is available only to some users. Since it is a server side update, the users will be informed when the voice remote will be available on their Android device.

Recently, the video streaming platform added HDR video support for the AppleiPhone X. With the inclusion of HDR, the YouTube videos will have better contrast and colours as compared to a standard video. Along with this, YouTube will also be displaying the letter HDR in the quality of the video.

The HDR videos are already available for iPhone X via Netflix. Apart from iPhone X, Netflix added the HDR support to iPhone 8, iPhone 8 Plus and iPad Pro models.