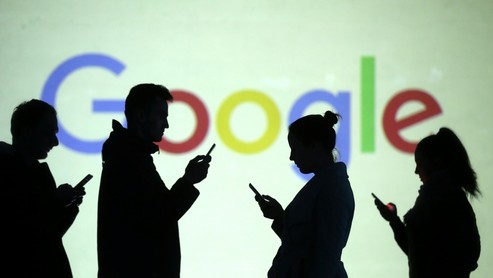 Google rolled out a total of four updates for audiobooks for Android and iOS devices.

In a bid to edge-out competitors like Audible and iBooks, Google introduced a number of new updates on audiobooks available on Google Play Store. The latest update is being rolled out for Android and iOS users, along with devices that use Google Assistant.

The tech giant rolled out four updates in total, allowing users to now bookmark pages of an audiobook, control narration speed or add books to their routine.

Google has introduced ‘Smart Resume’ for audiobooks which will get you back to the beginning of the word or sentence where you left off. This feature will be helpful when you get an incoming call while reading an audiobook, Google said in its blog post.

Just like you mark your favourite quotes on books, you can do the same on audiobooks with ‘Bookmarks’. you can simply tap the bookmark icon to save your favourite quote on your Google audiobooks. Google will also allow listeners to adjust the speed of the narration, or add a bookmark at a certain point that one may want to revisit.

Additionally, users will be able to add audiobooks to a Google Assistant routine, thus enabling it to be automatically played as part of a morning program, for example. Then you can say “Ok Google, tell me about my day” and your audiobook will be a part of the transition.

In January this year, Google had announced the launch of audiobooks on the Google Play store in India, amid increasing inclination towards the use of voice commands and personal digital assistants. Audiobooks on Google Play is available in nine languages across 45 countries. Users can listen to their favourite audiobooks across Android, iOS, and the web, as well as on devices that include the Google Assistant, like Google Home and many others