Google Made A Small Change To Image Search, But It’s A Big Deal

The move is meant to minimize piracy.

On Thursday, Google announced that it plans to remove the “View Image” button from its image search results interface. The feature made it easy for users to find the original image, which is usually a higher resolution than the thumbnail displayed in the search results.

Now users are encouraged to visit the website where the image is hosted, which in theory should drive traffic to the image’s owner or copyright holder.

Photo agency Getty Images filed a complaint with the European Commission in 2016 arguing that the function promoted piracy, making it easier for people to acquire high resolution, copyrighted images they were not authorized to use. 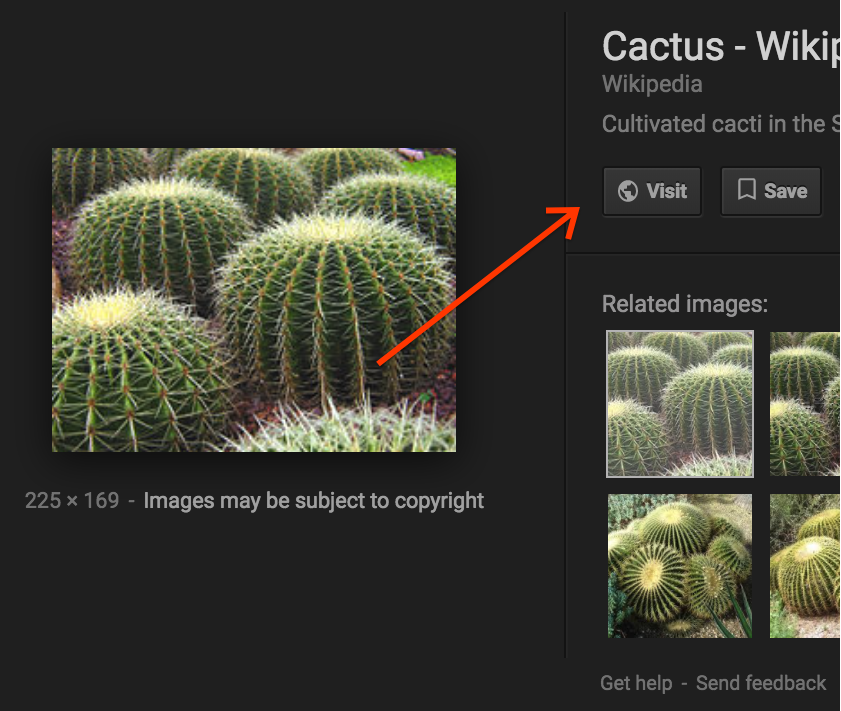 Google admitted those concerns did play a role in its decision to remove the feature.

“These changes came about in part due to our settlement with Getty Images this week,” Google said Thursday via their Search Liason Twitter account.

But fear not, JPEG and GIF junkies. You can still find and save the original image by clicking on the thumbnail in the search results, then right-clicking the image and selecting “Open Image in New Tab.” There you’ll find the original you would have found using the recently deceased “View Image” button.

Not everyone will take the little bit of extra time to do this, and that’s what Google and Getty are counting on.