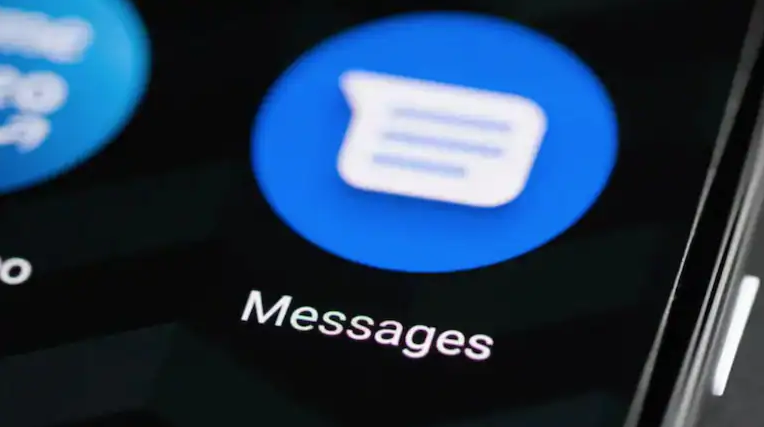 Google Messages is working on a feature that will highlight messages that have yet to be viewed.

The blue dot will be identical to the notification badge and will show to the right of a message, according to Android Police. Using dots to represent unread messages isn’t a new concept; it’s used by a number of apps, including WhatsApp. It also allows users to mark messages as unread so that they are prompted to read them again.

Previously, it was claimed that Google Messages was testing the nudges function, which was first launched in Gmail in 2018. The nudges function prompts users to respond to emails it deems relevant. New strings discovered in the newest beta update for the Google Messages app imply the programme would soon display “messages you might have forgotten to answer to” at the top of the inbox, according to Android Central. It will also display “messages that you may want to follow up on.” Google also included new features to its messaging service, like as automatic OTP erasure and message categorization. Google Messages allows users to have their one-time passwords (OTPs) automatically deleted 24 hours after they are received.

The move follows the cancellation of a previous version of the widget by Gmail for iOS, which was not well welcomed. Updates for Google Meet and Google Sheets are also being rolled out by Google. Picture-in-Picture functionality has been added to Google Meet for iOS, making multitasking easier for iOS users.