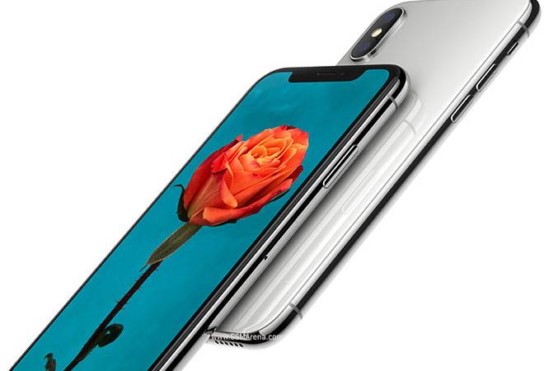 Google plans to release two new smartphones – the Google Pixel 3 and Google Pixel 3 XL – this year. The two new phones will have a bigger screen, two-front facing cameras and the Pixel 3 XL even have an edge-to-edge display and a notch design that will be similar to the iPhone X.

According to a new report from Bloomberg, the two phones are expected to to be released in October. Google has approached iPhone manufacturer Foxconn to talk about building the Pixel phones.

The report says the notch will be taller than it is on the iPhone but it will not be as wide. This is certainly in line with a recent Pixel 3 leak. The report also mentioned Google’s aim to completely remove bezels in future Pixel phones.

As far as rumours about the camera on these phones go, the Pixel 3 and Pixel 3 XL will have a single rear camera and the Pixel 3 XL will come with dual front shooters. The smaller variant will be similar to the current Pixel 2 as it will neither have a notch nor an edge-to-edge screen but the bezels will shrink substantially.

The first Pixel smartphones were introduced by Google back in 2016, followed by the release of the Pixel 2 and Pixel 2 XL in 2017. Though considered as one of the best smartphones one can buy, the models faced various issues last year like problems with the Pixel 2 XL’s screen, weird clicking noises coming from the smaller Pixel 2, delivery delays etc.

A February report said Google shipped 3.9 million Pixel phones in 2017, a figure that is equivalent to iPhones’s weekly sales. Google plans to update its hardware every year as it understands the importance of the hardware division to the company’s long-term future.

Earlier in January, parts of HTC Corp. were acquired by Google and its engineering team is deeply involved in the hardware and software development of the new phones.

An upgraded Android system is also being worked upon by Google that takes advantage of even greater artificial intelligence capabilities. Google wants to enhance the user experience with the new upgraded operating system.