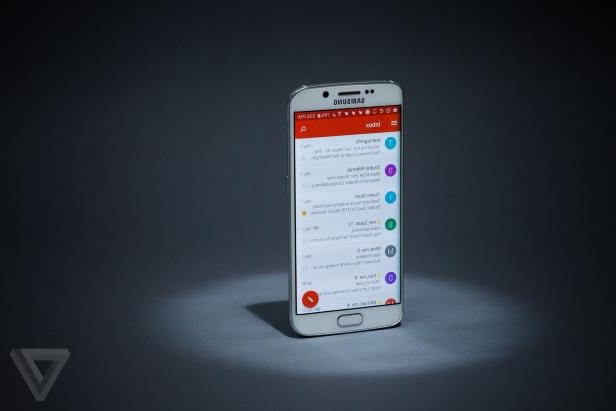 Google to launch new Gmail design in the coming weeks

A fresh and clean look for Gmail on the web

Google is planning to launch a new design for its Gmail web interface soon. In an email to G Suite administrators, obtained by The Verge, the company says the new design will include “several new features” that will also be made available to regular Gmail accounts. Google promises a “fresh, clean look for Gmail on the web,” with features like Smart Reply, the ability to snooze emails, and offline support.

Google isn’t revealing exactly what the new design for Gmail looks like, but the company did recently launch a new design for Google Calendar. The calendar was updated with modern icons, colors, and cleaner event boxes. Overall the design looked a lot more like the mobile app, and it’s reasonable to assume that Gmail itself will be updated in a similar way. Google did radically redesign Gmail for its separate Inbox app back in 2014, but the company has stuck to the original Gmail design so far for its web version.

Google’s Gmail redesign will be available in the coming weeks as an early access program for G Suite customers and personal Gmail accounts. Google is looking to test critical Chrome extensions, to ensure the new Gmail experience is compatible before it’s widely available.

Google confirmed a new Gmail is on the way in a statement to The Verge. “We’re working on some major updates to Gmail (they’re still in draft phase),” says a Google spokesperson. “We need a bit more time to compose ourselves, so can’t share anything yet—archive this for now, and we’ll let you know when it’s time to hit send.”