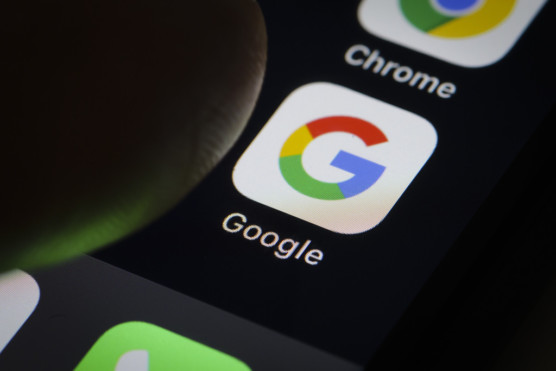 A couple of years ago, Alphabet’s X “moonshot factory” conjured up a concept that describes how total and absolute data collection could be used to shape the decisions you make. And now a video about that concept has leaked online.

The video was obtained and published on Thursday by The Verge. It describes a so-called “Selfish Ledger” that would collect all of your data, including actions you make on your phone, preference settings, and decisions you make, and not just keep it there for future evaluation. Instead, the ledger, which would be designed and managed by Google, would interpret that information and guide you down a path towards reaching a goal, or on a broader scale, doing your part to help solve poverty or other societal problems.

In one example, the video describes how the ledger would ask you to create a life goal. It would then tell you what kind of activities to engage in to achieve that goal. So, for instance, if you want to lose weight, the ledger would see that you’re shopping for food on your phone and direct you to buy a healthier option. The video even suggests that some of the recommendations would “reflect Google’s values as an organization” to get you to reduce your carbon footprint.

While it’s unclear how Google would go about creating the technology, the implications could be major. The ledger would essentially collect everything there is to know about you, your friends, your family, and everything else. It would then try to move you in one direction or another for your or society’s apparent benefit. Privacy concerns and whether people would feel comfortable with a single company swaying public opinion would obviously come about if the ledger were ever pitched as an actual product.

But let’s not get too far ahead of ourselves.

In a statement to Fortune, an X spokesperson confirmed that the video is indeed real. However, the spokesperson said that it was developed under the concept of “speculative design,” which aims at identifying alternative ways of doing things to spark debate and thoughts on ethics.

“We understand if this is disturbing—it is designed to be,” the spokesperson said. “This is thought-experiment by the design team from years ago that uses a technique known as ‘speculative design’ to explore uncomfortable ideas and concepts in order to provoke discussion and debate. It’s not related to any current or future products.”

The video was produced by X’s design chief Nick Foster, who is one of the foremost leaders in exploring speculative design. The video was intended for internal use only and wasn’t meant to leak. Alphabet isn’t intending to build the ledger.

Still, the concept sheds some light on data privacy, how we share information about us, and how easily it could be used in ways with which we might not feel comfortable.