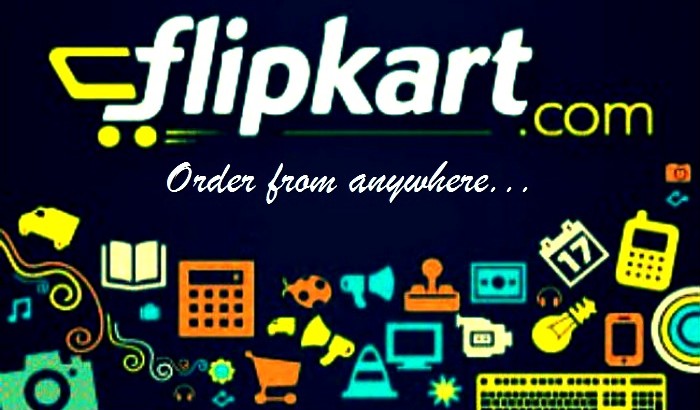 Mumbai: Walmart Inc is offering to double the valuation of Flipkart to about $20 billion for a large stake in the Indian e-commerce leader.

The world’s biggest brick-and-mortar retailer has sought a route to majority as it embarks on a renewed online push to take on Amazon in the US and across the world, people directly aware of the matter told TOI. The ongoing talks between Walmart and the Indian etailer entail multiple options, including one to buy out Flipkart’s numerous early shareholders, paving the way for a substantial interest, people in the know said.

At present, SoftBank is the largest shareholder in Flipkart with a 23.6% stake, followed by Tiger Global with 20.5% and Naspers with 13%. Founders Binny and Sachin Bansal hold around 10%.

Flipkart in bitter fight with Amazon

Walmart could spend anywhere between $5-10 billion if the offer to buy a large stake finds favour with Flipkart, making it one of the largest cross-border deals in India, sources added.

Walmart is firming up its interest in Flipkart almost eighteen months after the talks first began between the two companies. “Post the diligence, Walmart’s offer involves one-fifth in primary capital with the rest of the transaction being secondary sale of shares to Walmart by existing investors. Walmart wants to start ahead of Amazon and India will be the only market where it can possibly do that by investing in Flipkart, which is being valued at $18-20 billion,” a person privy to the details of the deal said.

SoftBank, which through its gargantuan-sized Vision Fund ploughed $2.5 billion into Flipkart last year, is not expected to pare down its shareholding. The financing round, which was a combination of primary and secondary share purchases, had pegged Flipkart’s blended valuation last year at around $10 billion.

While Flipkart’s long list of early financial investors like Tiger Global may explore the Walmart offer to cash out, the response from some of the other significant shareholders in Flipkart, such as South African media and internet group Naspers and China’s Tencent, to the Walmart proposal will be closely watched, sources indicated. Founder Bansals and the senior management will stay the course.

Discussions between Flipkart—which is fighting a bruising, cash-guzzling battle with Jeff Bezos’s Amazon here in India—and Walmart have passed the preliminary stages, though the final contours and timelines of the deal-making was still being decided, another person in the know said. The Economic Times earlier this month reported about Walmart’s ongoing discussions with Flipkart to pick up a minority 15-20% stake in the Bengaluru-headquartered online retailer.

When contacted by TOI, both Walmart and Flipkart spokespersons said that as a policy they don’t comment on speculation.

Walmart has been building anti-Amazon alliances to counter the Seattle-based online behemoth. To turn on the heat on Amazon, last month the retailer forged a partnership with Japan’s Rakuten, as they announced a joint venture to sell online groceries in Japan and e-books and audiobooks in the US.Walmart’s recent investments in e-commerce have helped it shore its online revenues and grow it by 50% in the US. A lot of the focus on online retail has come after Walmart acquired Jet.com for $3 billion and its founder Marc Lore came on board in late 2016. Lore is the president of Walmart.com.

It is starting to become clear that financial investors alone cannot help Flipkart fight Amazon, which has billions of dollars to deploy in India. The stake sale to Walmart is a natural progression for India’s largest consumer internet firm, industry commentators said. Flipkart had explored an investment from China’s Alibaba in the past but those talks did not fructify into a deal.

After going through a sluggish period and a series of valuation markdowns, from the highs of $15.2 billion in mid 2015, SoftBank’s entry had seemingly soothed nerves of several existing investors in Flipkart.

Walmart operates 21 Best Price Modern Wholesale stores in India and will look to gain from the existing base of Flipkart customers. While the domestic web retailer will leverage from Walmart’s extensive expertise in pricing and selection as it enters new categories like grocery and daily consumables.

Most third party agencies do not disclose precise market shares, but they peg the Flipkart group, along with its fashion portals Myntra and Jabong, ahead of its American rival Amazon in terms of sales. Revenues for Flipkart group increased 29% to Rs 19,854 crore in the financial year ending March 2017, according to the regulatory filings made by the online retailer’s parent company in Singapore as growth across the industry slowed. Online retail, which grew at 133% during 2014, has hit the slow lane over the past two years and is expected to have grown at 26% in 2017, according to Forrester Research.