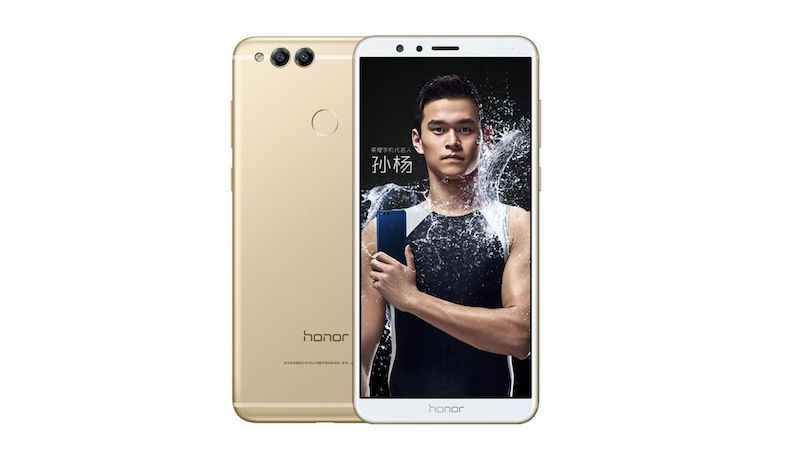 “We are excited to announce that consumers will now be able to get their hands on our superstar smartphone across and have the pleasure of owning one of the best dual camera budget smartphones. Honor 7X will be available at Honor authorized stores and resellers across India starting 9th February,” said P Sanjeev, Vice-President, Sales, Huawei Consumer Business Group.

The company had also recently announced that the Honor 7X will now be manufactured under the ‘Make in India’ initiative. Manufacturing is being carried out in partnership with Flex in Chennai.

In the camera department, the Honor 7X features a dual rear camera setup with a 16-megapixel primary sensor and a 2-megapixel secondary depth sensor, coupled with PDAF and an LED flash. On the front is an 8-megapixel camera for selfies and video calling. Connectivity options on the Honor 7X include 4G VoLTE, Wi-Fi, Bluetooth 4.1, GPS, 3.5mm headphone jack, and Micro-USB. There is a 3340mAh battery under the hood.

The Honor 7X will come with a 12 month warranty, 6 months warranty will be applicable on the battery and charging adapter, and 3 months on the data cable. The company has also announced the launch of newer service centres to offer better after sales service for customers.