Even as filmmakers are spending top dollars on traditional media to market and promote their films among masses, it is the social media, which is fast becoming one of the key sources of content discovery and distribution.

And the Indian film industry is increasingly using digital platforms like Facebook to build interest among fans about the upcoming movies/projects and to catch more eyeballs, says a survey by media research firm Ormax Media.

Talking about how Facebook in particular is helping the filmmakers, Gautam Jain, Partner, Ormax Media, said, “Content-sharing has become equivalent to word of mouth publicity and that’s exactly what Facebook helps films do. In fact, adoption of Facebook Live has been the highest among Bollywood celebs which has helped them realise the power of the platform in maximising audience reach.”

Celebrities and filmmakers are now using Live from showcasing behind the scenes clips, to announce trailer releases, for music launches, among others to engage with their audience better and have a more authentic, real-time interaction, which makes it a lot more personal and fun.

“Facebook is one of the top three mediums in driving buzz and appeal for a film’s campaign. The Facebook and Instagram combination have the highest contribution to a film’s first day box office at 21%,” said Jain. 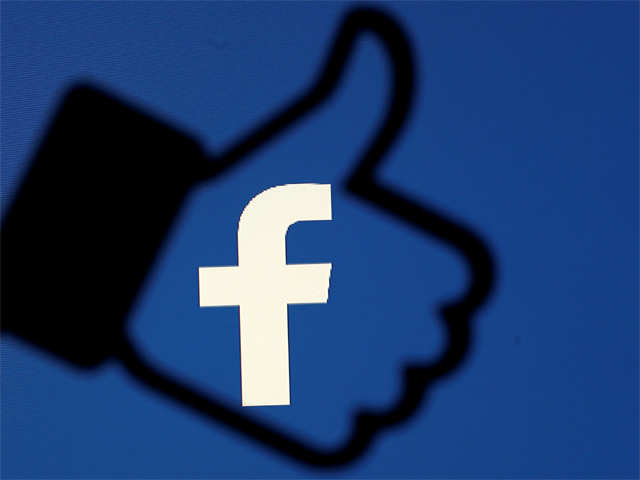 The findings are based on Ormax’ study, developed exclusively for the Indian market that correlates the actual box office collections to a movie’s marketing mix. The research went beyond just media metrics such as impressions, readership etc. as a barometer for a film’s marketing success, and also focused on awareness or buzz and intent to watch or appeal as key parameters.

The study had a comprehensive scale with over 25,000 movie goers surveyed across several cities, demographics and strata in a 6 month effort, evaluating performance of nine media basis the impact created in driving movie ticket sales. 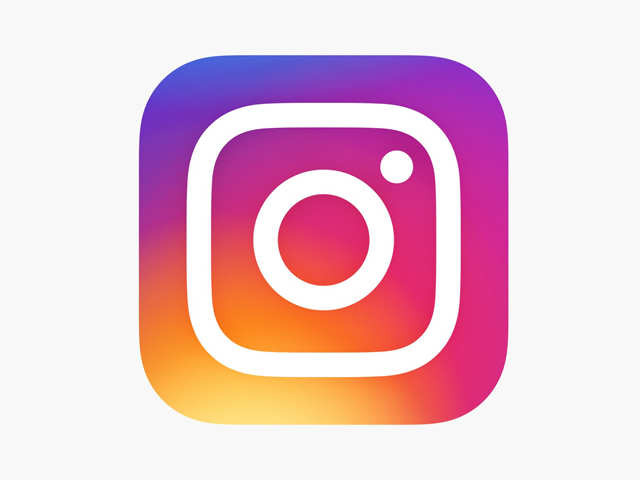 “Facebook offers not just large, but relevant reach and most importantly high levels of audience engagement and interactivity through a movie’s journey,” said Saurabh Doshi, Head – Entertainment Partnerships, Asia-Pacific, Facebook. “This is where it delivers a ROI incomparable to other media.”

Movie marketers today are realising the impact of engaging desired audiences on Facebook and how that can drive uptake at the box office. For them, Facebook can help in building a community and interest, generating real-time conversation and feedback, and creating a fan base even before the movie is released, which in-turn drives word of mouth and buzz. 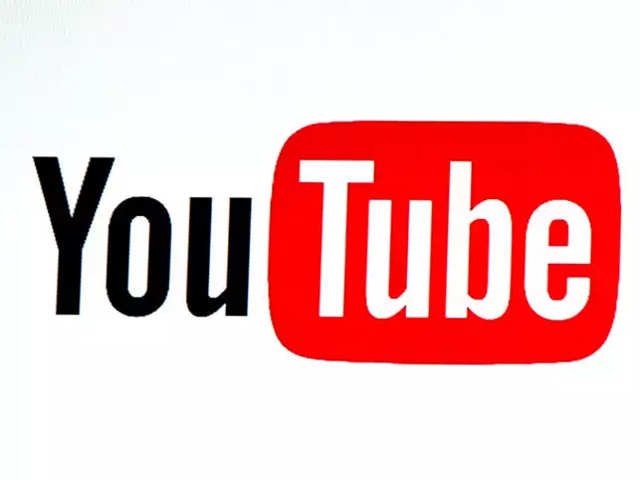 Incidentally, Facebook has been working very closely with the films throughout their entire promotional journey, sometimes, even before the movie is released or any promotional assets are launched.

There are times, when Facebook has been involved with the film, when it is still being planned and written. Digitally, it starts with creating a page of the film on Facebook.

Usually, films leverage Facebook’s capabilities to provide wider connectivity and reach to make some key public announcements including the name of the movie, first motion poster – the look and feel, introducing the star cast, releasing trailers/teasers of the movie, music video launches, among others. This goes on till the movie finally hits the theatres. As the movie approaches release, the cast engages with fans, creates and showcases interesting surround content and encourages the audiences to book tickets.