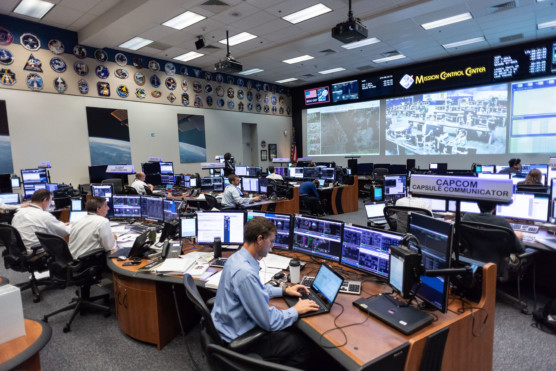 How the Mission is Controlled: Inside NASA and Boeing Joint Operations

With the first flight of Boeing’s Starliner (CST-100) spacecraft a new era of human spaceflight control begins at NASA’s Johnson Space Center in Houston. In a sense, flight operations for the Boeing Starliner will be like it was during the space shuttle era, but with some key differences that separate the look and feel of a modern mission control.

Beginning in 2020, astronauts will use the Boeing Starliner and the SpaceX Crew Dragon for transportation to the International Space Station as part of NASA’s Commercial Crew Program, ending sole reliance on the Russian Soyuz vehicle for transportation, and returning human launch capabilities to U.S. soil once again.

Many may remember NASA’s Mission Control Center in the 2000s with International Space Station operations in Flight Control Room-1 and space shuttle operations down the hall in the White Flight Control Room. But, according to Bob Dempsey, NASA and Starliner rendezvous flight director for Boeing’s Orbital Flight Test (OFT), there are several new wrinkles in how this all works.