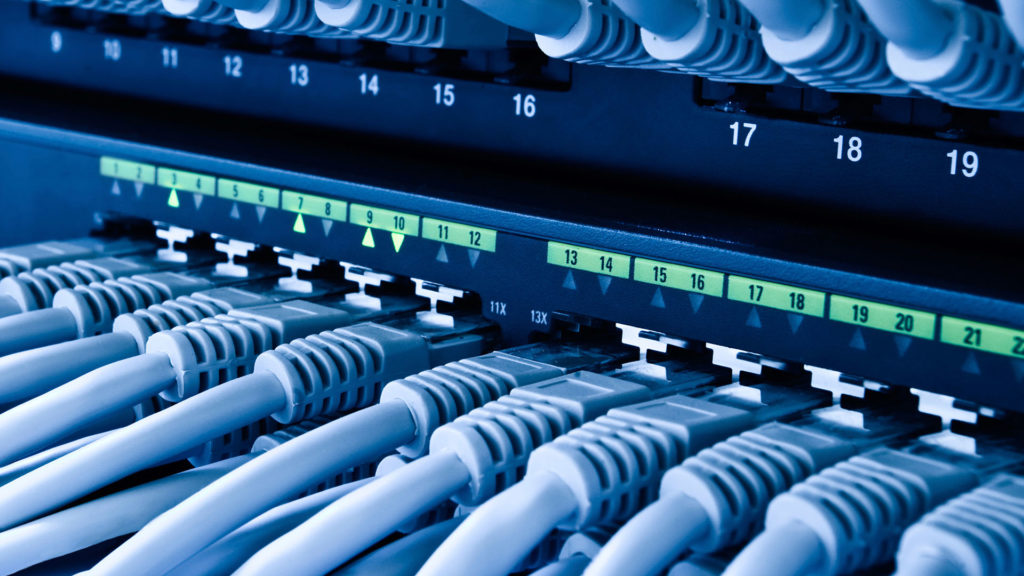 How to Connect Two Routers on a Home Network

While most home computer networks only use one router, adding a second router makes sense in a few situations:

Upgrading a wired network to also support wireless devices
Extending the wireless range of a home network to reach dead spots
Networking a wired device that’s too far away from the original router
Creating a separate subnetwork within the home to stream video among some devices without bogging down connections to others
Making it all work requires just a few steps.

Positioning a Second Router
When setting up a new router, place it near a Windows PC or another computer that can be used for the initial configuration. Both wired and wireless routers are best configured from a computer connected via Ethernet network cable. The router can be moved to its permanent location later.

Connecting a Second Wired Router
A second (new) router that doesn’t have wireless capability must be connected to the first (existing) router via an Ethernet cable. Plug one end of the cable into the new router’s uplink port (sometimes labeled “WAN” or “Internet”). Plug the other end into any free port on the first router other than its uplink port.

Connecting a Second Wireless Router
Home wireless routers can be connected to each other via Ethernet cable the same as wired routers. Connecting two home routers via wireless is also possible, but in most configurations the second one will only be able to function as a wireless access point instead of a router.

The second router must be set up in client mode to utilize its full routing functionality, a mode that many home router’s don’t support. Consult a specific router model’s documentation to determine whether it supports client mode and how to configure it.

Wi-Fi Channel Settings for Wireless Home Routers
If both the existing and second new routers are wireless, their Wi-Fi signals can easily interfere with each other, causing dropped connections and unpredictable network slowdowns.

Wireless routers use different Wi-Fi channels by default depending on the model, but these settings can be changed via the router’s console. To avoid signal interference between two routers in a home, try setting the first router to use channel 1 or 6 and the second to use channel 11.

IP Address Configuration of a Second Router
Home network routers also have default IP address settings depending on their model. The default IP settings of a second router do not require any change unless it is to be configured as a network switch or access point.

Using the Second Router as a Switch or Access Point
The above procedures enable an additional router to support a subnetwork within a home network. This is useful when wanting to maintain an extra level of control over certain devices, such as placing extra restrictions on their internet access.

Alternatively, a second router can be configured as an Ethernet network switch or (if wireless) an access point. This lets devices connect to the second router as normal but does not create a subnetwork.

For households simply looking to extend basic internet access plus file and printer sharing to additional computers, a no-subnetwork set up is sufficient, but it does require a different configuration procedure than above.

To set up a new wireless router as an access point, configure the device for either bridge or repeater mode linked to the first router.

Consult the second router’s documentation for the specific settings to use.

For both wired and wireless routers, update the IP configuration: