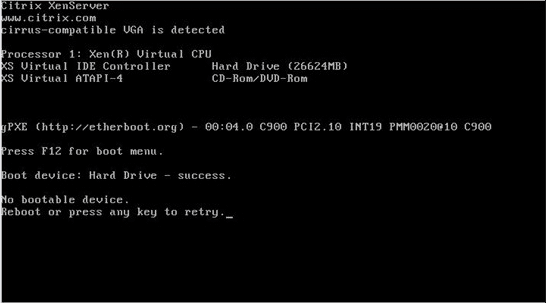 PXE-E61 errors are related to the Preboot eXecution Environment (PXE) supported by some motherboards. PXE is a special boot mode that lets the computer search for and load a bootable operating system over the network instead of from a local hard drive.

It’s common to see a PXE-E61 error message on a computer that’s inadvertently trying to boot to a network device when one doesn’t actually exist. This is often caused by a misconfigured setting in the BIOS but could be caused by a failing hard drive.

These are the most common errors related to the PXE:

PXE-E61 errors are seen before the computer starts, often in white text on a black background, and usually with additional text displayed above the error.

How to Fix the PXE-E61 Error