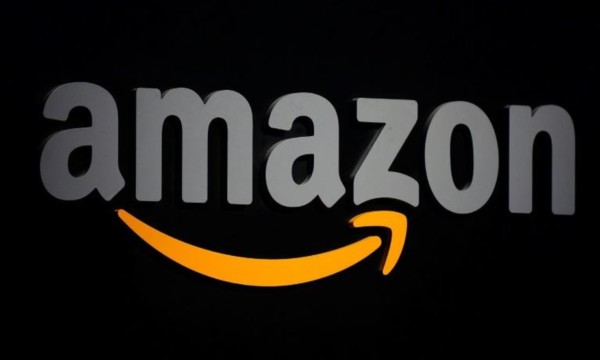 Hyderabad to get Amazon’s largest campus in the world

HYDERABAD: E-commerce giant Amazon has begun work on its biggest campus outside the US in Gachibowli near here and said that India continues to be one of the highest priority markets as it looks to invest with a long-term focus.

Spread over nearly 10 acres, the campus will be Amazon’s biggest campus in the country and as well as the largest outside US.

This marks Amazon’s second significant investment in Telangana in one year. Last year it had inaugurated one of its biggest fulfillment centres in the country here.

Telangana Minister for IT and Panchayat Raj KT Rama Rao laid the foundation stone at the new site today.

The new state-of-the-art campus is expected to be ready by 2019 and would house thousands of employees managing back-end operations for Amazon’s various global business and technology teams, a release said.