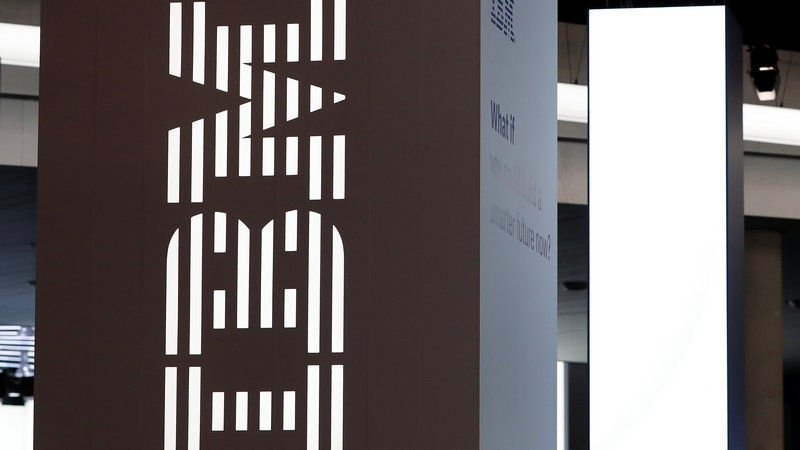 The blue-chip US computing company will join the non-profit as a “founding steward,” dedicating hardware, security, and network capacity to help create a digital identity network for individuals and businesses, Sovrin foundation chair Phil Windley told Reuters in an interview on Thursday.

“The way we live and work online is quite different from the physical world,” Windley said. “By creating a global digital identity system, Sovrin is trying to make the online world as authentic and as interactive as the physical world.”

“We believe that the adoption of blockchain is an opportunity for a new trust model to take hold where individuals and organizations can securely share private information and credentials without an Intermediary,” Marie Wieck, IBM Blockchain general manager, said in a statement.

IBM, which did not give a cost estimate for its contribution, has been active in participating in blockchain initiatives and is keen to remain at the forefront of developments in the fast-moving space.

The Sovrin network is currently running with limited capacity, but will be more widely available by mid-2018, Windley said.

Sovrin said existing identity systems were flawed, with more than 2.9 billion records compromised from various security incidents across industries in 2017.

“These damaging and costly security breaches are a consequence of the Internet being developed without a true identity layer,” Sovrin said.

“To solve this infrastructure flaw, the Sovrin network was purpose-built to add the missing identity layer to the Internet.”

The Sovrin network is based on emerging standards from the World Wide Web Consortium that standardizes the format of digitally-signed credentials.