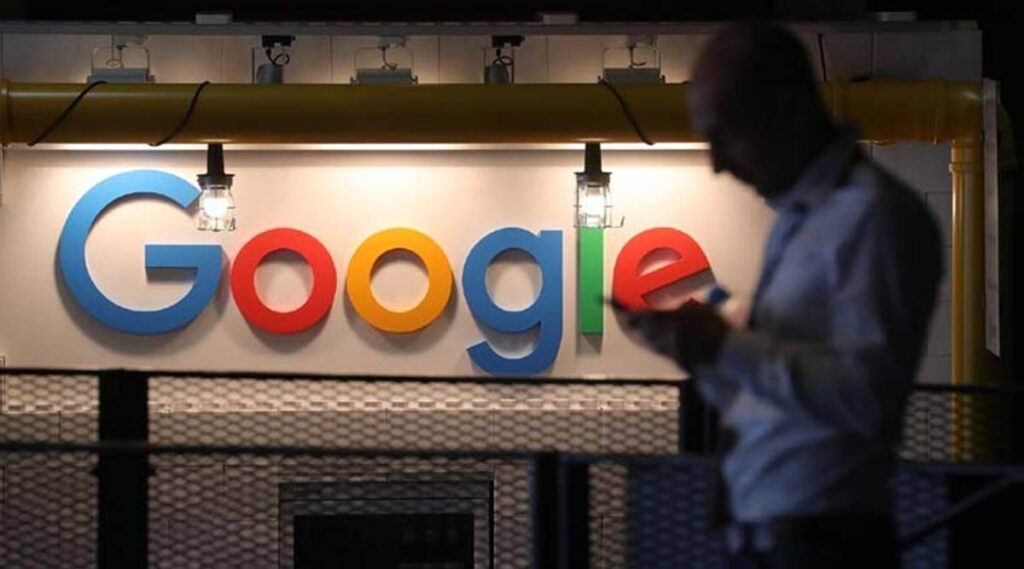 These disclosures were submitted as part of the company’s compliance with India’s new IT standards, which took effect in May.

According to Google’s most recent report, it received 29,842 complaints from individual users in India via specified procedures in September, with 76,967 removal actions as a result of those complaints. According to the report, these complaints are over third-party content on Google’s significant social media intermediaries (SSMI) platforms that is thought to infringe local laws or personal rights.

“Some requests may claim infringement of intellectual property rights, while others may claim a breach of local laws barring certain sorts of content, such as defamation.” When we receive complaints about content on our platforms, we investigate them thoroughly,” the statement continued.

Copyright (76,444), trademark (493), explicit sexual content (11), court order (10), counterfeit (5), and impersonation and defamation were among the categories where information was removed (2 each).

According to Google, a single complaint can contain numerous things that could be related to the same or distinct pieces of content, and each unique URL in a complaint is treated as a separate “item” that must be removed. In addition to user reports, Google claimed it invests extensively in combating dangerous information online and uses technology to detect and remove it from its platforms.

“For some of our products, this includes using automated identification systems to prevent the spread of bad information such as child sexual abuse material and violent extremist content.”
“We strike a balance between privacy and user protection to: quickly remove content that violates our Community Guidelines and content policies; restrict content (e.g., age-restricted content that may not be appropriate for all audiences); or leave content up when it does not violate our guidelines or policies,” it continued.

Google claims that automatic detection allows it to implement its guidelines and policies more promptly and correctly. It noted that these removal steps could result in the content being removed or a bad actor’s access to the Google service being terminated.

Large digital platforms with more than 5 million users would be required to submit monthly compliance reports detailing the contents of complaints received and actions done as a result of the new IT guidelines. The number of specific communication connections or parts of the material that the intermediary has removed or disabled access to as a result of any proactive monitoring undertaken using automated methods should also be included in the report.

The amount of pieces of content (such as posts, images, videos, or comments) for which action has been taken due to a breach of standards is referred to as “actioned” content. Taking action might involve removing a piece of content from Facebook or Instagram, or warning people about photographs or videos that are upsetting to them.