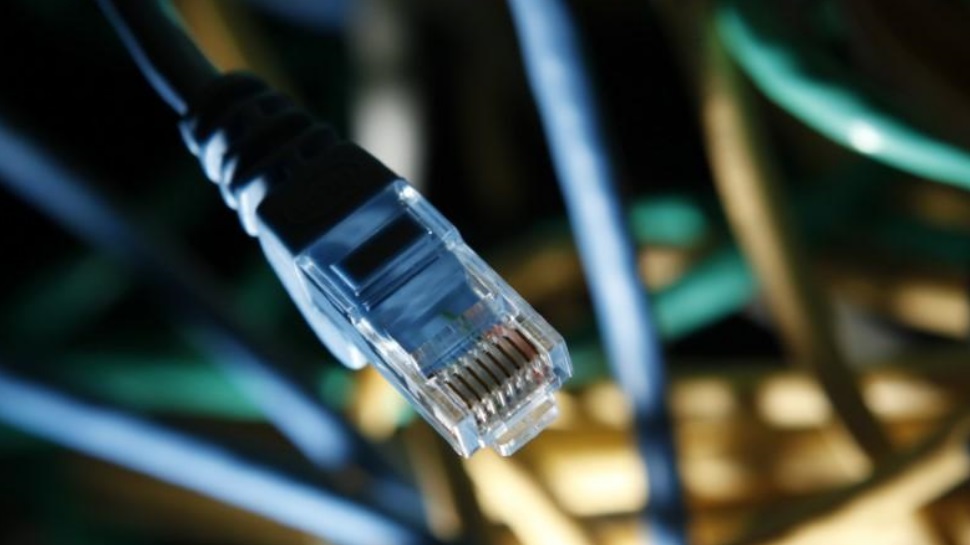 India ranks 47th when it comes to inclusive Internet: Report

According to report on average, men are 33.5% more likely to have internet access than women.

New Delhi: According to a report by social media giant Facebook it said that India is ranked 47th out of 86 countries when it comes to inclusive internet and connectivity for all due to low usage and poor quality.

Facebook, which commissioned the Economist Intelligence Unit (EIU) to create a comprehensive “Inclusive Internet Index,” found India in the middle of Asian countries (12th out of 23) when it comes to connectivity.

“India places at or near the top of the lower-middle-income bracket on most indicators, except for availability, where it is 13th out of 23, compromised by low usage and poor quality despite relatively strong infrastructure,” the report said.

The EIU is a British business within the Economist Group, providing forecasting and advisory services through research and analysis.

This year’s index covered 91 percent of the world`s population and an expanded data set of 86 countries, up from 75 countries in 2017.

Across the indexed countries, on average, men are 33.5 percent more likely to have Internet access than women.

“The gap is even larger in low-income countries, which have an average gender access gap of 80.2 percent compared with 3.7 percent among high-income countries,” said Molly Jackman, Public Policy Research Manager at Facebook.

“Global connectivity has increased 8.3 percent and more people are connected than ever before. While this progress is encouraging, we are still far from achieving full Internet inclusivity,” Pepper added.

According to the index, the Internet is empowering, especially to citizens in Asia, the Middle East and Africa. Nearly 67 percent of survey respondents believe that access to the Internet is a human right.

Emerging markets, especially in Africa, experienced the fastest and greatest progress over the last year. According to Facebook, mobile Internet services are increasingly vital in many low-income countries.

“In some countries, fixed-line Internet access is too expensive or inaccessible – that’s why mobile services are critical. The index reveals that coverage of 4G networking services grew significantly as networks in low-income countries are being upgraded,” Facebook said.

In fact, the average 4G coverage rate for low-income countries increased year-over-year from 9.1 percent to 17.3 percent.

The cost of accessing the Internet is also falling. Also, the cost of mobile broadband data plans in lower-income countries decreased about 17.3 percent from last year.

“Overall, however, people are still devoting too much of their earnings on Internet access relative to their income level,” the index noted.
Source: zeenews
Internet