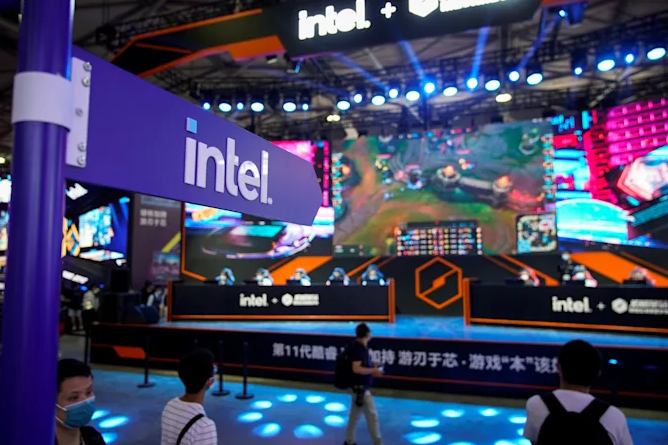 Intel issues an apology for a letter on forced labor in Xinjiang.

Intel is finding out firsthand how difficult it is to please both its own country and China. According to the New York Times, Intel has apologized on Chinese social media after sending local suppliers a letter stating that it will not use workers or products from the Xinjiang area. The corporation stated that it was complying with US sanctions against the province, rather than expressing a political position as certain social media users, celebrities, and nationalist media had implied.

Following persistent allegations that the Chinese government was oppressing the Uyghur Muslim people in Xinjiang, the US imposed sanctions. China has been accused by several of violating human rights, including forced labor, detention camps, and continual surveillance. The charges have been refuted by China for a long time. Intel processors were found in both a spying-oriented supercomputing facility and surveillance systems obtained over a blocklist prohibiting access to US technology, suggesting that the company may have played a part in the infractions. Intel claimed it had no knowledge that China was abusing its hardware.

The outrage highlights the delicate balancing act that Intel, Apple, and other American IT companies must perform when operating in China. They must adhere to US sanctions (as Intel will do here) and frequently want to be perceived as supporting American civil and human rights, but they also fear losing a large source of cash if they annoy a Chinese government eager to silence dissent. To keep their business in China, companies have deleted features, migrated data storage, and created various exclusions. Intel won’t be forced to make a decision based on the letter, but it doesn’t have much wiggle room in these instances.