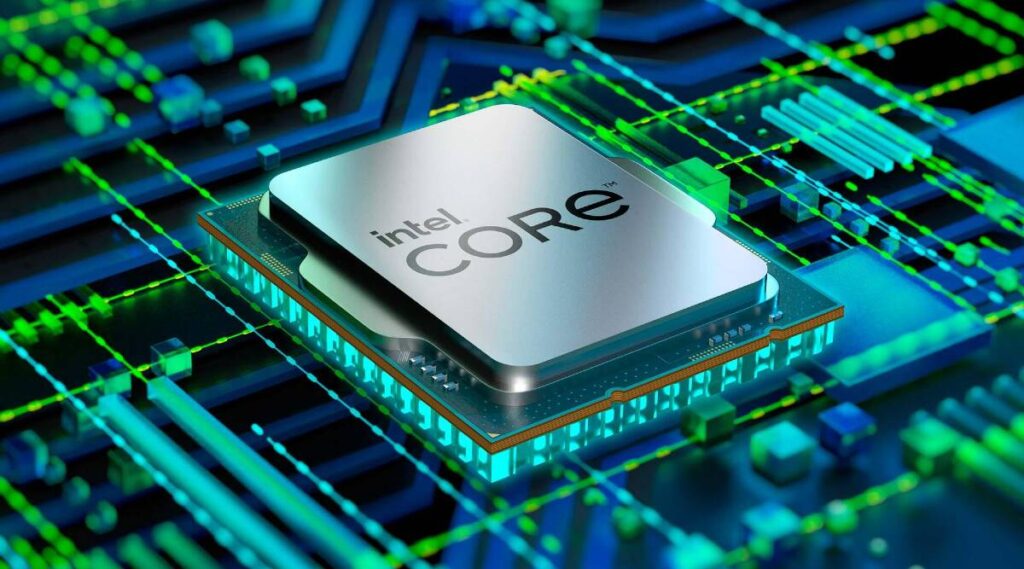 Intel’s Core 12th Gen processors: Everything You Need to Know

Intel has officially introduced its 12th-generation Alder Lake processors, aiming to fight in the hyper-competitive semiconductor industry with AMD and Apple. To begin, the business will release desktop processors based on the Alder Lake architecture. Alder Lake’s mobile variants, which will be intended for laptops, aren’t expected until early 2022. The new processors were announced during the Intel InnovatiON event.

The Alder Lake processors are substantially different from the 11th generation processors from last year. They are the first processors to use Intel’s new hybrid architecture and are made using the Intel 7 process, therefore you’ll need a new Z690 motherboard to upgrade. The Alder Lake series includes six processors that combine Golden Cove high-performance cores (P-cores) with Gracemont power-saving cores (E-cores), a strategy Apple used with the M1. The new CPUs will be delivered on November 4th.

The Alder Lake CPUs, according to Intel, are 20 percent quicker than the Rocket Lake processors and provide excellent performance when compared to AMD’s 5950X processor. The i9-12900K, the most powerful chip in the range, is billed as the “world’s best gaming CPU.” The i9 model has 16 cores and 24 threads, while the i7 model has 12 cores and 20 threads. DDR5 memory for desktop PCs and LPDDR5 memory for laptops will be supported by Intel Alder Lake.

The new CPUs are more expensive than their predecessors. Pre-orders for the new Alder Lake processors are available now, with prices ranging from $264 to $589 for two Core i5, Core i7, or Core i9 CPUs.