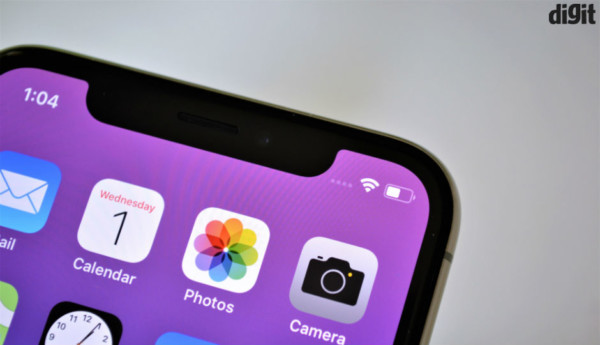 Several iPhone users expressed their problems and some posted solutions on the Apple forum. Apparently, many have rolled back to the previous version of iOS.

Apparently, every iOS device that has been updated to the 11.4 version has been affected by it. According to GSMarena, while switching off the Wi-Fi worked for some users, connecting to a 2.4GHz Wi-Fi network (instead of 5GHz) helped several others save battery. There is a third group of users who have switched back to iOS 11.3.1 to keep their phones running for longer hours before they plug-in the charger.

In March, Apple started rolling out the iOS 11.3 update to all iPhone, iPad and iPod touch users across the world. The new update brought with it the usual bug fixes and performance tweaks, and a new Battery Health Beta setting to give users control over iPhone throttling.

iOS 11.3 was a major update because it came after the iPhone maker faced flakover the revelation that it was purposefully slowing down iPhones to save battery life. iOS 11.3 added new features to show battery health of an iPhone or iPad and recommend if a battery needs to be serviced.

The company recently announced iOS 12 with which both iPhone and iPad users will be able to experience quicker app launch times and more responsive typing. The camera app will now open 70 percent faster, while the keyboard will react 50 percent faster than before. The entire OS will be overall smoother to use. What’s noteworthy is that Apple will be rolling out iOS 12 to devices ranging all the way back to iPhone 5s which launched in 2013.