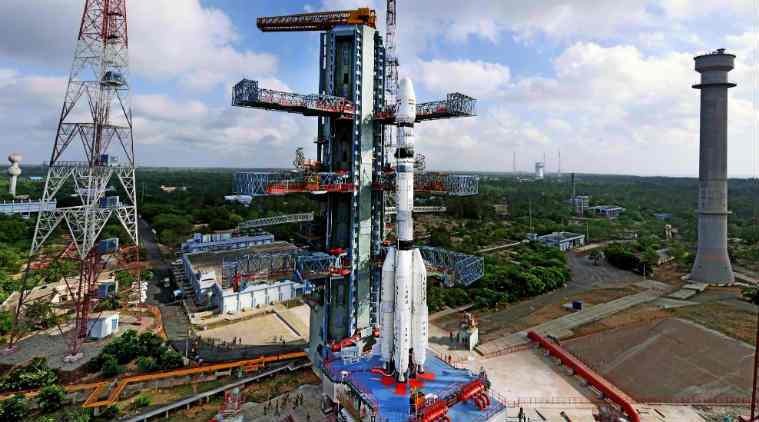 India’s space agency ISRO will launch the GSAT-6A communications satellite from Sriharikota on March 29, the agency has announced.

In the field of space technology, India will close this fiscal with the launch of the GSAT-6A, a high power S-band communication satellite, on March 29, the Indian Space Research Organisation (ISRO) said on Friday. According to the space agency, the satellite with a life span of around 10 years will be put into orbit by the Indian rocket, Geosynchronous Satellite Launch Vehicle (GSLV-F08).

The rocket is expected to blast off from the second launch pad at the Sriharikota rocket port in Andhra Pradesh at 4.56 pm, on March 29. The ISRO said that the GSAT-6A was similar to the GSAT-6. The satellite will provide a platform for developing technologies such as demonstration of 6m S-Band Unfurlable Antenna, handheld ground terminals and network management techniques. These are useful in satellite-based mobile communication applications.

ISRO Chairman K Sivan had earlier told IANS that the GSAT-6A would be followed by the launch of navigation satellite which will be in the next fiscal. In the union budget for 2018-19, the Department of Space has been tasked with three earth observation space crafts ready for launch; four Polar Satellite Launch Vehicle (PSLV) flights; one each of Geosynchronous Satellite Launch Vehicle MkII and Mk III.