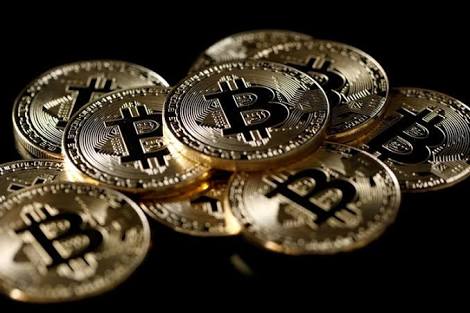 TOKYO: Japan’s 16 government-registered cryptocurrency exchanges will set up a self-regulatory body to bolster trust in an industry rocked by a $530 million digital money heist in January.

The body will later invite other cryptocurrency exchanges whose applications for registration with the government are pending, as well as those that plan to register in the future, the exchanges said in a statement on Friday.

The organisation’s name and date for registration with the government are undecided, the exchanges said, though sources told Reuters that the body would be set up this spring. Details of the scope of its powers were not immediately available.

Hackers stole about $530 million in digital money from Tokyo-based cryptocurrency exchange Coincheck Inc in January, underlining securityconcerns about trading the asset and raising questions over how Japan regulates the industry.

Japan last year became the first country to oversee cryptocurrency exchanges at the national level, as it sought to protect customers, stamp out illegal uses of cryptocurrencies and nurture a young and promising sector.

In addition to the 16 registered exchanges, it allowed a further 16, including Coincheck, to continue operating while their applications were reviewed.

Last month, Japanese cryptocurrency exchanges landed in hot water again when a blunder at one of the exchanges let investors briefly buy bitcoins for free, although none were able to profit from the mistake.