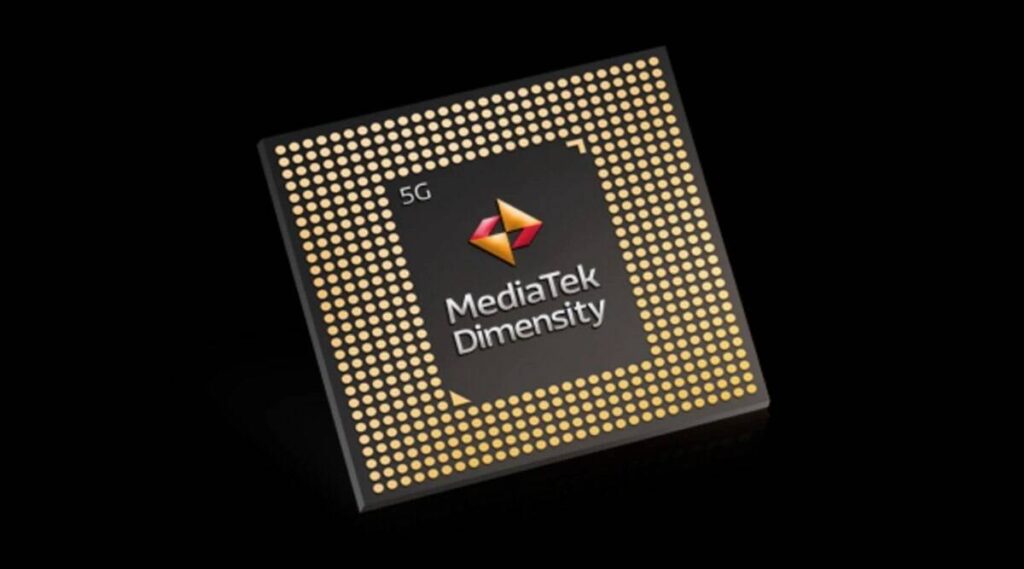 Leaks of the MediaTek Dimensity 7000 ahead of its launch: Here’s what we know so far

We already have rumours circulating about MediaTek’s next chip, which is likely to be an upper-midrange Dimensity 7000, after the company announced its flagship Dimensity 9000 chip earlier this week.

According to rumours, the MediaTek Dimensity 7000 could outperform the popular Snapdragon 870 in several areas, such as quick charging. With support for 75W fast charging, it might lie between the Snapdragon 870 and the flagship Snapdragon 888.

Also read |MediaTek’s new flagship 4nm Dimensity 9000 5G processor offers quicker performance.
According to a claim by Digital Chat Station, a well-known tipster on Chinese microblogging platform Weibo, the Dimensity 7000 has already started the testing phase, indicating that it would be released soon.

The chip, like the more powerful Dimensity 9000, is said to be made using TSMC’s 5nm manufacturing process and employs the latest ARM V9 architecture.

The fact that MediaTek skipped a few numbers to get to 9000 and the rumoured 7000 hints that we might see a number of midrange chipsets in the future that fill in the gaps. All of these chips have the potential to outperform the Dimensity 1200.

However, for the time being, this is only speculation on our part, and we’ll have to wait for official details on any new chipsets to know for sure.