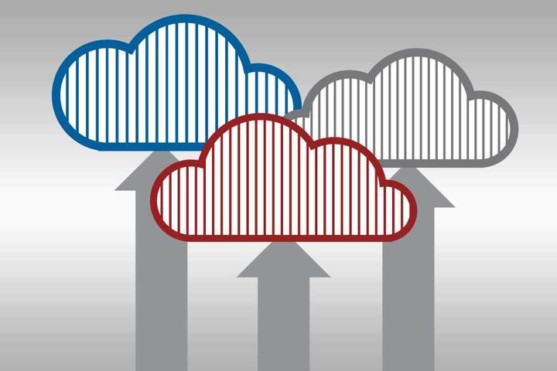 Organizations can now run a managed version of the Istio open source project on Google’s cloud platform to connect, monitor and manage microservices.

Google, along with IBM and other members of the open source community July 31 announced the release into full production of Istio 1.0 the latest version of the software that is stable enough for running production workloads.

Google released Istio to the open source community last May. Since then, the company has been working with IBM and several others to further develop the software, which is designed to help developers and DevOps teams more easily manage microservices in the distributed cloud and hybrid computing environments.

Over the past year, several organizations including eBay, Auto Trader and Trulia have been testing Istio and currently use it to connect, monitor and secure their microservices, according to an Istio blog post. Version 1.0 contains functionality that organizations can rely on for production use, Istio asserted in the blog.

Google has previously noted the need for such software stems from the challenges development organizations face when building new microservices or when disassembling large monolithic applications into smaller interconnected microservices.

One challenge is finding a way to integrate services running across a combination of on-premises, hybrid and public cloud IT infrastructure. Developers also need to contend with issues such as service discovery, load balancing and fault tolerance while at the same time dealing with the compliance and security issues that can arise when running applications as a set of microservices, Google has said.

“Istio is at its heart a service mesh—software that layers transparently onto an existing distributed application,” said Google product manager Dan Ciruli, in a July 31 blog. It helps development teams run distributed apps easily by collecting logs, telemetry and other data for monitoring networked microservices.

Unlike other monitoring apps that provide low-level metrics such as the CPU consumption of a particular node, Istio monitors and measures traffic between services for potential issues, he said.

Istio can run in any cloud environment as well as in hybrid and on-premises environments. It enables several capabilities like automatic load balancing for different kinds of network traffic and better control over traffic behaviour. The Istio service mesh also enables traffic encryption, service authentication and strong identity assertions for system processes, according to Google, which has been using a service mesh internally for years for services like YouTube.

The service will help developers gain visibility, control and security over microservices running in hybrid architectures. It also integrates with other Google systems management technologies such as Stackdriver and API management tools such as Apigee, he said.

The new managed Istio service mesh is a key component of a new Cloud Services Platform initiative that Google announced last week to deliver a set of tightly integrated services for running applications across public cloud and hybrid environments.