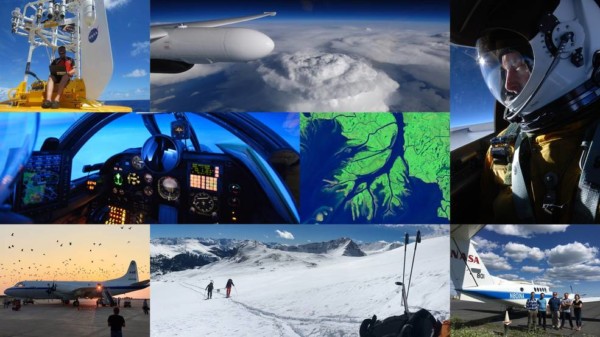 NASA is inviting members of the media to a behind-the-scenes tour and briefing on five new research campaigns which will fancy the sector in 2020 to explore questions critical to understanding our home planet. The event is scheduled for Tuesday, Jan. 7, from 7 a.m. to 12:30 p.m. PST at NASA’s Armstrong Flight research facility, Building 703, in Palmdale, California.

The airborne campaigns will deploy across the us to research fundamental processes that affect human lives and therefore the environment, from snowstorms along the East Coast to the sinking coastline of the Mississippi delta. The five new NASA Earth Venture field campaigns begin their first year of field work from January to October 2020.

The Jan. 7 event will give media a chance to tour NASA’s Palmdale hangar, view several aircraft and scientific equipment involved within the campaigns, and interview science team members and pilots. NASA research aircraft on display include the ER-2, B-200, C-20, and SOFIA, NASA’s flying telescope. Media will participate during a live NASA television briefing on the new campaigns.