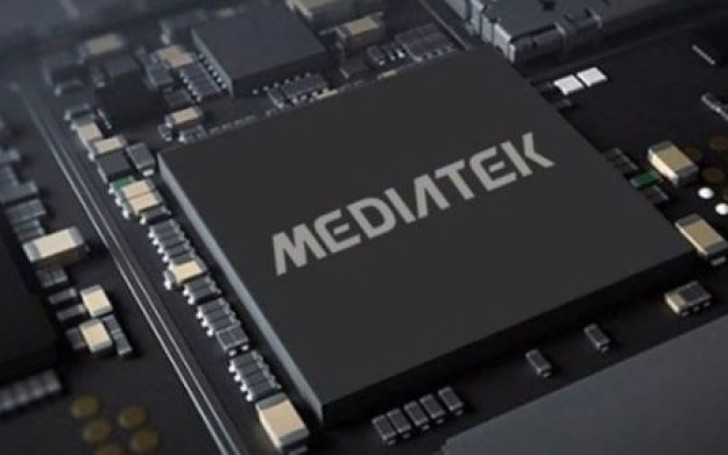 NEW DELHI: Not only smartphone makers are holding events at the upcoming MWC 2018 conference at Barcelona, Spain, but a chip maker will also be present there to launch a new processor.

MediaTek has sent an event invite for February 26. The company, which is also one of the competitors of Qualcomm, has also revealed what processor it will be launching at the event.

The company, as mentioned in the invite, will be taking the wraps off its Helio P60 processor.

Although nothing else has been mentioned about the processor, some reports on the web have found the demo version of the chipset being tested on Geekbench. According to the results, the ‘MTK P60 MWC Demo’ had a single core result of 1524 and multi-core score of 5871. The processor is spotted being tested on a device that has 4GB RAM and runs Android 8.1 Oreo.

While MediaTek in December last year revealed a dedicated processor for smartphones running Android Oreo (Go Edition) OS version, it late last month confirmed Reliance Jio as one of its partners for a smartphone. In an event in India, company’s general manager of wireless communication business, TL Lee announced that they are working with Jio on an Android Oreo Go Edition smartphone. Lee, however, did not reveal the launch time frame of the device nor any other details.

It is likely that Jio, one of the popular telecom operators in India, will chose to run MediaTek MT6739 or MT6737 in its upcoming smartphone. These two processors were launched in December and are specifically optimised for 4G smartphones running Android Oreo (Go Edition).