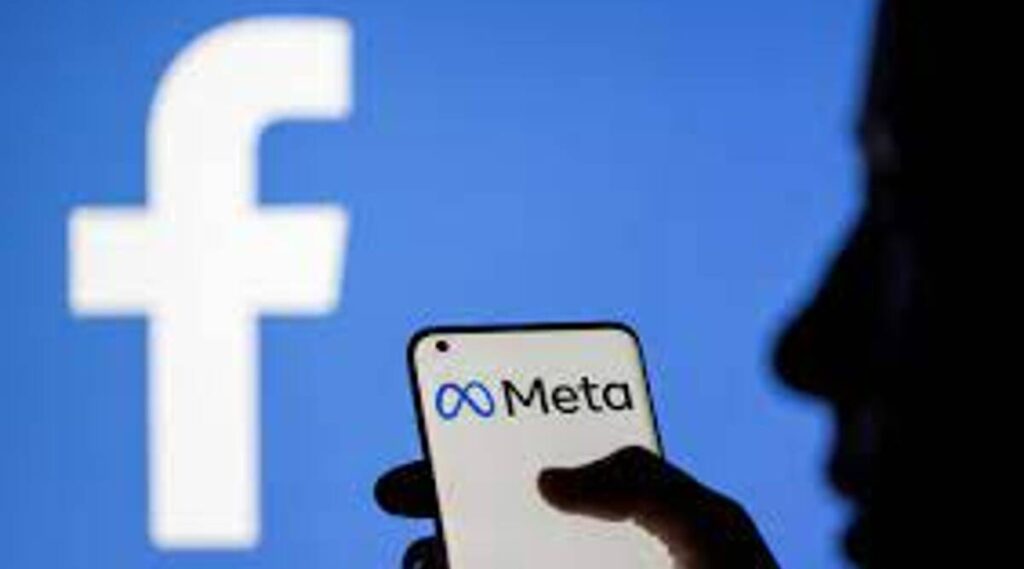 Meta files a lawsuit against hackers who are using its platform to conduct phishing scams.

On Monday, Meta Inc announced that it has filed a federal lawsuit in California against cybercriminals who use phishing scams to trick consumers into providing their login credentials on bogus Facebook, Messenger, Instagram, and WhatsApp login pages.

Phishing assaults entice victims to click on a link that looks to be managed by a trustworthy company; nevertheless, the website is malicious, and the bogus content on the site is designed to persuade a victim to enter important information such as a password or email address.

The phishing effort, according to Meta, involved the establishment of over 39,000 websites that imitated Facebook, Messenger, Instagram, and WhatsApp login screens. People were asked to submit their usernames and passwords on various websites, which the hackers obtained.

Cybercriminals used a relay service to redirect internet traffic to phishing websites in a method that concealed their attack infrastructure, according to the social media giant in a blog post. They were able to keep their genuine location, identities, and even the names of their online web hosting providers hidden as a result of this.

Meta claimed it suspended thousands of URLs to phishing websites starting in March 2021, when the intensity of these attempts grew. “This action is another step in our continuous efforts to protect people’s safety and privacy, send a clear message to those attempting to abuse our platform, and hold those who exploit technology accountable,” Jessica Romero, Meta’s director of platform enforcement and litigation, said in a statement.

Meanwhile, the complaint comes just days after Facebook reported that its platforms had been used to spy on or track as many as 50,000 people in 100 countries by seven surveillance-for-hire organisations based in China, Israel, India, and North Macedonia.