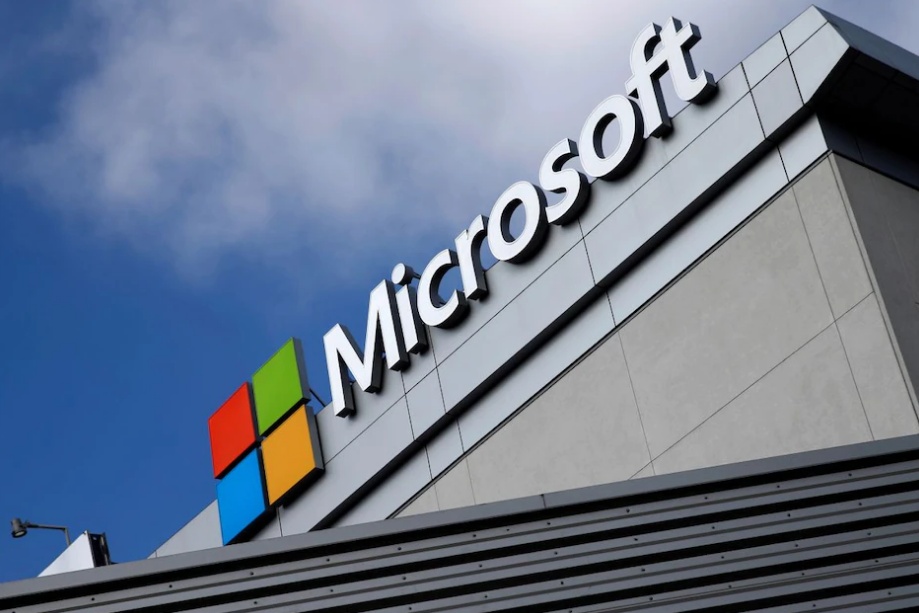 Microsoft and Sega are looking into forming a Cloud Gaming Alliance to work on big-budget games.

Sega Sammy announced on Monday that it is considering forming a strategic partnership with Microsoft to create big-budget games using the Xbox maker’s cloud gaming technology, fueling speculation that the move could presage a wider partnership.

Sega, located in Tokyo, is looking into creating global-reach titles on Microsoft’s Azure cloud platform, according to a stock exchange announcement. It did not say whether the partnership would include exclusivity for the titles or capital investment.

Cloud gaming eliminates the need for cumbersome hardware, but it does necessitate a fast Internet connection. Microsoft’s foray into the young market comes at a time when Xbox is often regarded as trailing Sony’s PlayStation in the console war.

“The goal is to optimise development processes and continue to offer high-quality experiences to players utilising Azure cloud technologies by collaborating with Microsoft to anticipate such trends as they accelerate further in the future,” Sega added.

Microsoft’s bid for Sega, the publisher of “Sonic the Hedgehog,” has been rumoured for decades. Japan, the world’s third largest gaming market and a key industry innovator, continues to be a difficult spot for the Redmond, Washington-based company.

The two companies have a long history of collaboration, with Monday’s announcement following a slew of critically lauded recent Sega products, including the “Persona” and “Total War” series.

Sega is a prolific developer of “pachinko” machines for gambling and has signalled its desire to broaden the appeal of its video games, while abandoning its own console industry after a run of disappointments.

In India, how is the Nokia brand licensee competing against Realme and Xiaomi? On Orbital, the Gadgets 360 podcast, we talk about this. Orbital can be found on Spotify, Gaana, JioSaavn, Google Podcasts, Apple Podcasts, Amazon Music, and other podcasting platforms.