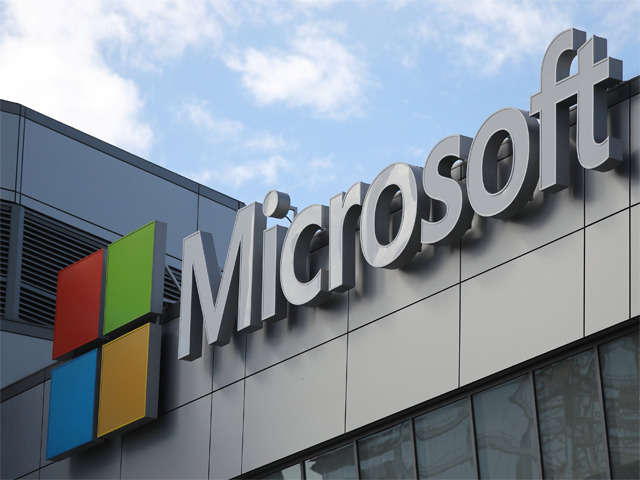 New Delhi, February 21, 2018: On the occasion of International Mother Language Day, Microsoft has announced support for email addresses in 15 Indian languages across its email apps and services, including Office 365, Outlook 2016, Outlook.com, Exchange Online and Exchange Online Protection (EOP). For the first time, users will be able to use local language email addresses for Outlook accounts on PCs, e.g.,  व्यक्ति@संगठन.भारत. It will also allow users to now seamlessly send/receive mails to/from local language email addresses via Outlook client on PCs, outlook.com in addition to Outlook apps for Android and IOS. This initiative is part of the company’s ongoing efforts to support Email Address Internationalization (EAI) across its products and services eco-system and make technology accessible in local languages.

The languages being introduced are those that support Unicode, an international encoding standard for use with different languages and scripts. Local language email addresses are inseparably linked with Internationalized Domain Names (IDNs) and can currently be registered in these 15 languages according to .IN Registry, which is responsible for registering IDNs in India. Microsoft’s products will also support additional Indian languages as and when their IDNs and email addresses become available in the future, making this feature forward compatible.

Speaking of the announcement Meetul Patel, COO – Microsoft India said, “Ensuring that language is not a barrier to the adoption of technology is key for digital inclusion and growth. Making email addresses available in 15 languages is an exciting step to making modern communications and collaboration tools more accessible and easier to use for all – something we have been relentlessly working towards. We’re making technology use the language of people, and not requiring people to first learn the traditional language of technology.”

Users can register local language email addresses in India from third party EAI address providers such as XgenPlus through a simple online process. Microsoft, a member of Universal Acceptance Steering Group (USAG) along with international partners including XgenPlus, Coremail, CNNIC and SaudiNIC, is working to support email addresses in any Unicode script through its apps and services, including RTL (right to left) languages such as Urdu and Arabic.

Founded in 1975, Microsoft (Nasdaq “MSFT” @microsoft) is the leading platform and productivity company for the mobile-first, cloud-first world, and its mission is to empower every person and every organization on the planet to achieve more. Microsoft set up its India operations in 1990. Today, Microsoft entities in India have over 8,000 employees, engaged in sales and marketing, research and development and customer services and support, across 11 Indian cities – Ahmedabad, Bangalore, Chennai, New Delhi, Gurugram, Noida, Hyderabad, Kochi, Kolkata, Mumbai and Pune. Microsoft offers its global cloud services from local datacenters to accelerate digital transformation across Indian start-ups, businesses, and government agencies. In 2016, Microsoft opened one of its eight Cybersecurity Engagement Centers in the country, to address security needs of both public and private sectors.