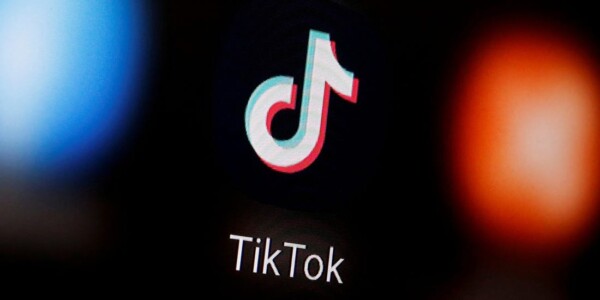 The Satya Nadella-led company in a blog post revealed that Microsoft has plans to seal the deal with TikTok’s parent company Bytedance by September 15, 2020.

Microsoft on Sunday confirmed that it is prepared to continue discussions to explore a purchase of the short video platform, TikTok in the United States. The Satya Nadella-led company in a blog post revealed that Microsoft has discussed the security concerns with US President Donald Trump and it plans to seal the deal with TikTok’s parent company Bytedance by September 15, 2020.

“Microsoft fully appreciates the importance of addressing the President’s concerns. It is committed to acquiring TikTok subject to a complete security review and providing proper economic benefits to the United States, including the United States Treasury. Microsoft will move quickly to pursue discussions with TikTok’s parent company, ByteDance, in a matter of weeks, and in any event completing these discussions no later than September 15, 2020. During this process, Microsoft looks forward to continuing dialogue with the United States Government, including with the President,” the Microsoft blog read.

If Microsoft takes over the US arm of Bytedance-owned TikTok, it will operate the short video platform in countries including the United States, Canada, Australia, and New Zealand. “The two companies have provided notice of their intent to explore a preliminary proposal that would involve a purchase of the TikTok service in the United States, Canada, Australia, and New Zealand and would result in Microsoft owning and operating TikTok in these markets. Microsoft may invite other American investors to participate on a minority basis in this purchase,” the company said in a blog.

Microsoft also said that it will make sure that all the private data of American TikTok users would not be shared with any of the countries and would remain in the United States. It further said that if by fluke a data is transferred outside the United States, Microsoft will make sure that data is deleted from servers outside the country after it is transferred. This is one of the prime reasons why TikTok is facing heat in countries like the United States and even India, where it was banned a few months ago. TikTok was accused of sharing private data of users with China.

Microsoft will take cognizance of all the security and privacy concerns, also plans to add world-class security, privacy, and digital safety protections. It also ensures complete transparency to users and the governments. “This new structure would build on the experience TikTok users currently love, while adding world-class security, privacy, and digital safety protections. The operating model for the service would be built to ensure transparency to users as well as appropriate security oversight by governments in these countries,” the company said

However, Microsoft also said that the discussions are preliminary and it doesn’t intend to provide any other information unless there is a final outcome to their discussions.