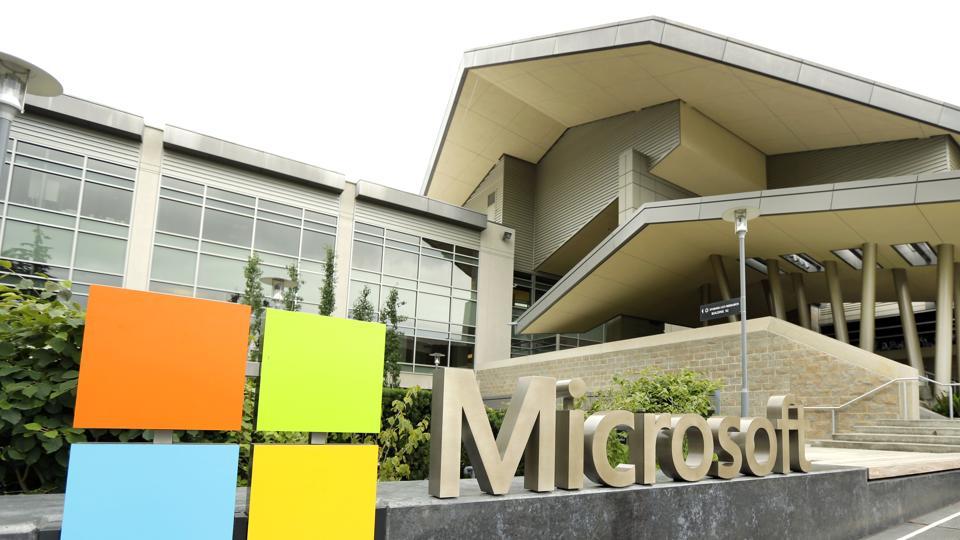 Microsoft Declares an Astounding USD 36.8Bn in Revenue Through Growth in Cloud, Office

Microsoft returned $6.3 billion to shareholders in the form of dividends and share repurchases in the third quarter of the fiscal year 2018, an increase of 37 percent.

Driven by consistent growth in its Office and Cloud offerings, Microsoft has posted revenue of $26.8 billion and net income of $7.4 billion in its third quarter that ended on March 31. The tech giant posted 16 percent increase in revenue and 35 percent hike in net income from a year earlier.

“Our results this quarter reflect the trust people and organisations are placing in the Microsoft Cloud. We are innovating across key growth categories of infrastructure, AI, productivity and business applications to deliver differentiated value to customers,” Microsoft CEO Satya Nadella said in a statement late Thursday.

Microsoft returned $6.3 billion to shareholders in the form of dividends and share repurchases in the third quarter of the fiscal year 2018, an increase of 37 percent. Office commercial products and Cloud services revenue increased 14 percent — driven by Office 365 commercial revenue growth of 42 percent.

Revenue in Productivity and Business Processes was $9 billion and increased 17 percent in the quarter. Microsoft now has over 135 million active Office 365 business users, with 30.6 million Office 365 consumer users.