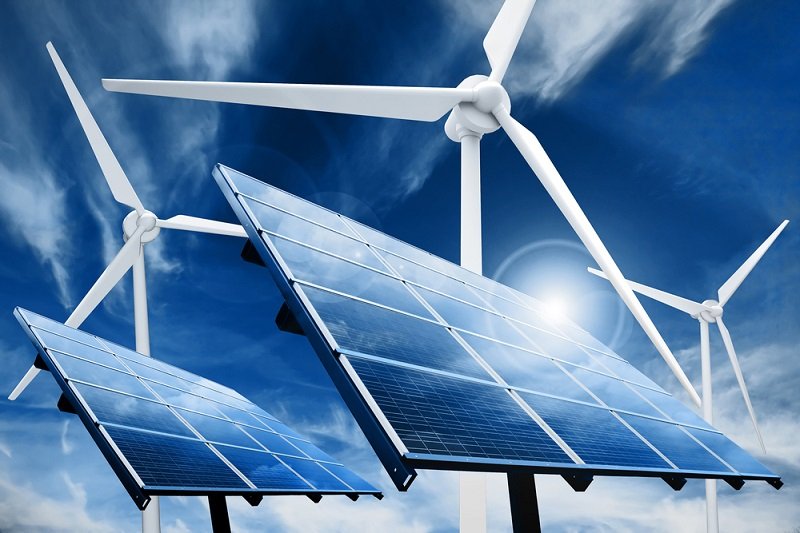 Microsoft’s clean energy push involves powering its global datacenters using renewable energy. The company plans to use renewable sources like wind, solar and hydro for 50 percent of the energy needs at its 100 datacenters spread across 40 countries.

To achieve this goal, the company has signed procurement deals in Europe, Asia and North America.

Operations at new Bengaluru unit to be run on solar
Under Karnataka government’s program to encourage investments in solar energy operations, the company has signed a deal with Atria Power, a Bengaluru-based clean energy producer. Under the agreement, Microsoft will purchase 3 megawatts (MW) of solar electricity from Atria Power to satisfy 80 percent of energy requirements at the company’s new facility in Bengaluru. The agreement gives a boost to the renewable energy sector in India, showcasing rising demand for cleaner power consumption by large corporations.

Microsoft’s wind energy projects in Europe and US
Apart from procuring solar power in Asia for its datacenter operations, the company has been creating renewable energy from another major source-wind.

Microsoft’s datacenters in the US, Netherlands and Ireland are run mostly using wind power. For example, the company signed a deal in 2016 for 237 MW of wind power to fulfil all energy requirements for its datacenters in Wyoming.

Following Microsoft’s footsteps, other IT corporations that rely on hyperscale cloud and datacenter services of giants such as Google, Apple and Facebook are also shifting towards clean energy. Tech companies are signing wind and solar power agreements across Asia and Europe. This shift highlights the importance of sustainable energy consumption, which will not only help in solving climate change issues, but also save large corporations and their customers millions of dollars in operational costs.