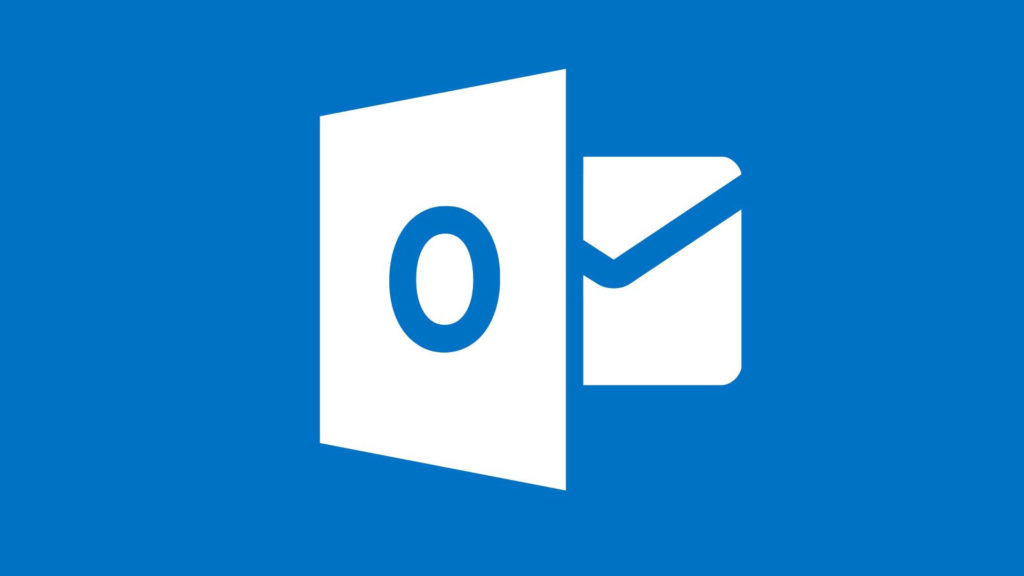 Microsoft has released another update for its Outlook app on the Google Play Store. The Outlook for Android update brings a couple of new features including native improvements to the stability of the application.

While the update is not a major one for the application, it brings one feature that will enhance the experience of the app. The update brings support for Calendar attachments that allows Outlook users to view them on their Android devices. Android users can also view embedded images, and open these attachments directly from within the event details view of the app.

WindowsBlogItalia ,which noticed the calendar integration first, adds that there aren’t any other new features being introduced with this particular update. The update does include some performance improvements and bug fixes that are meant to further optimize the experience of Outlook on Android devices.

The update is already live in the form of newest version of Outlook for Android, and is also listed on the Google Play Store. Outlook for Android is one of the most widely used email apps on Google’s mobile operating system. The app, which was tweaked after Microsoft’s acquisition of Acompli, includes features where important emails are automatically classified into Focused folder while all other mails are categorized in Other folder.

The app also includes support for calendars and integration with other Calendar apps like Wunderlist and Meetup. Power users can also integrate the Outlook app with add-ins like Evernote, Jira, SharePoint Online, Trello to name a few. The app has between 100 and 500 million installs on the Play Store, highlighting Microsoft’s renewed approach to the mobile segment.