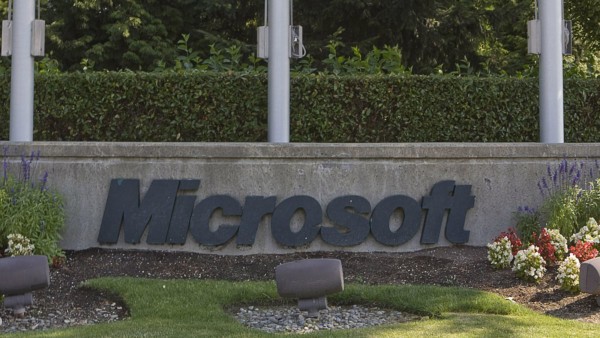 The website is popular for storing and sharing software code.

Microsoft has agreed to acquire GitHub, a website where people can store and share software code, Bloomberg reported Sunday.

A purchase price wasn’t revealed, but GitHub was last valued at $2 billion in 2015. The deal could be announced as early as Monday, Bloomberg reported.

The reported acquisition comes amid the San Francisco-based company’s nearly year-long search for a new CEO, as well as its first profit from its services. Founded in 2008, GitHub hosts 27 million software developers working on 80 million repositories of code.

The deal is expected to help Microsoft by adding programming tools and partner with a company that has become a key way in how Microsoft writes its software.

Business Insider first reported talks between the companies on Friday.

Security: Stay up-to-date on the latest in breaches, hacks, fixes and all those cybersecurity issues that keep you up at night.