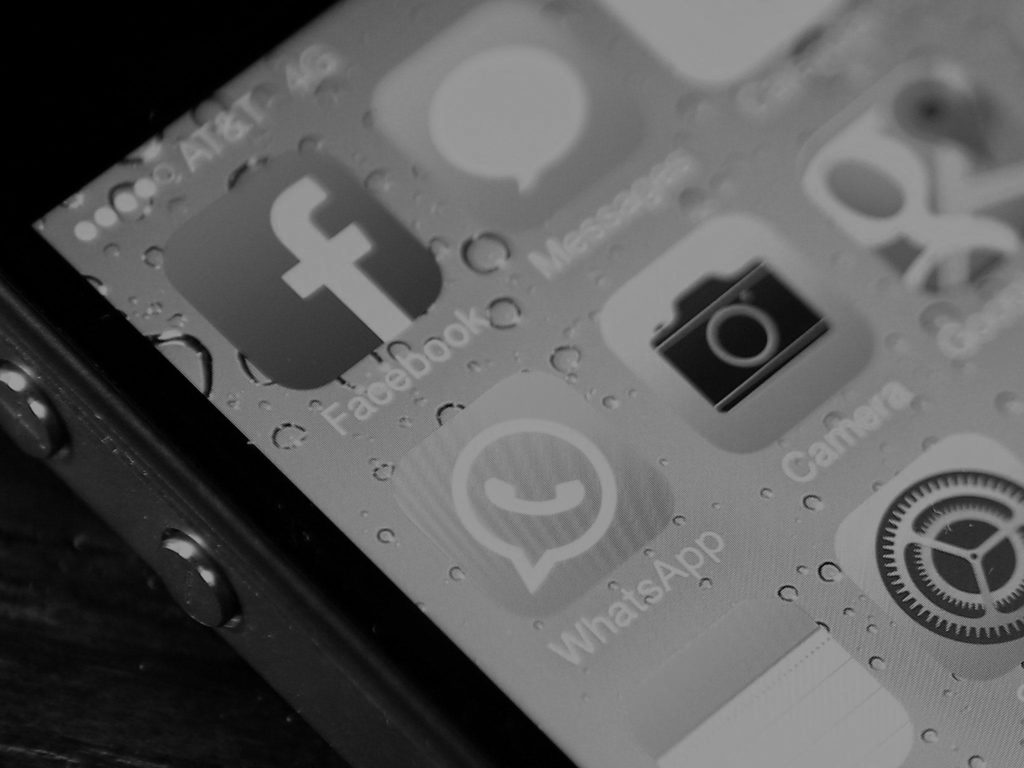 Chief Editor March 8, 2018
A majority of Americans believe social media platforms such as Twitter and Facebook hurt free speech and democracy more than they help, according to a new survey.
In a finding that underscores a considerable shift in public opinion following revelations about the way Russia allegedly used platforms such as Twitter and Facebook to try and interfere in the 2016 election, the poll also suggests a majority of Americans want major technology firms regulated by the government.
The poll found the belief the government was not doing enough to regulate Silicon Valley leapt from 40 per cent in November to 55 today. And while the poll found Democrats were the most anxious, levels of concern were reasonably similar among Republicans and independents.
SF is not the only city where this is the case; I think it’s a thing. https://t.co/JmZZdzltmE
— Denise Howell (@dhowell) February 26, 2018
“That’s a seismic shift in the public’s perception of Silicon Valley over a short period of time,” said an article by the Axios news site, which commissioned the poll in conjunction with SurveyMonkey.
“It shows how worried Americans are about Russian meddling in the 2016 election, but it also reflects a growing anxiety about the potentially addictive nature of some of the tech companies’ products, as well as the relentless spread of fake news on their platforms.”
Concern about the lack of regulation of major technology firms has been a mounting issue, following the seemingly never-ending growth an ambition of companies such as Amazon, Facebook and Google. That concern has fuelled in part by some some of the firms’ extraordinary efforts to limit their taxation, about the lack of diversity within Silicon Valley, and controversies such as the one last August when Google fired an engineer who had written and posted a ten-page memo arguing for less concern about gender inequality in the workplace.
Please see full details
Facebook