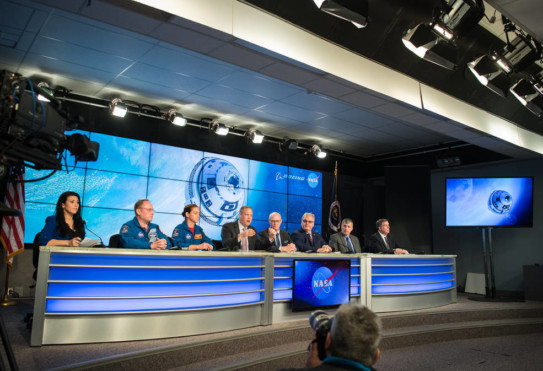 “I am incredibly pleased with the NASA, Boeing, and United Launch Alliance teams and their ongoing add a dynamic situation to make sure the CST-100 Starliner spacecraft is safe on its Orbital Flight Test. The teams continue their work to satisfy as many mission objectives as possible and return safely to Earth. We still gather critical data which will help us ensure safety and reliability for future human space flight missions.

“This is actually why we test. Teams worked quickly to make sure the spacecraft was during a stable orbit and preserved enough fuel to make sure a landing opportunity.

“Boeing, in coordination with NASA, is functioning to return Starliner to White Sands, New Mexico, Sunday.

“At NASA we do really difficult things, and that we do all of them the time. I spoke to vice chairman Pence, Chairman of the National Space Council, and he remains very optimistic in our ability to securely launch American astronauts from American soil. We remain positive albeit we did face challenges today. We’ll be getting tons more data within the coming days.

“One of the most important successes today was watching NASA, Boeing, ULA teams work to form the proper decisions for our astronauts and country. we’ll still share information. It’s within the interest of the state. We’ll share data as soon as possible.”