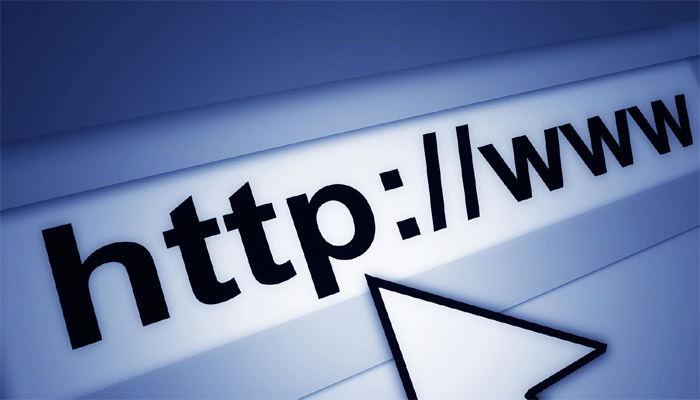 The regulator has exempted content or services that telecom operators provide within their own network without adversely impacting public Internet.

New Delhi: Telecom regulator Trai on Tuesday recommended measures for non-discriminatory access to all content and services available on Internet with some exceptions as required under government rule, court order and the like.

The Telecom Regulatory Authority of India, in its recommendation on net neutrality issued today, has cautioned that discriminatory treatment would include any form of restriction or interference including practices like blocking, degrading, slowing down or granting preferential speeds.

The regulator has exempted content or services that telecom operators provide within their own network without adversely impacting public Internet. Also, some of the specialised services like remote surgery of patients and some critical Internet of Things that will be identified by the Department of Telecom will be exempted.

“No one owns Internet… So, it should be open and accessible to everyone,” Trai Chairman R S Sharma said, suggesting that service providers should not indulge in gate- keeping of this important platform.

Sharma said Internet is an important platform for the country, especially in the context of innovation, startups, online transactions, various government applications, and the Digital India programme.

“So, it is important that the platform is kept open and free and not cannibalised,” Sharma told reporters.

Trai has recommended that the terms of various licence agreements governing the provision of Internet services in India be amended in order to incorporate the principles of non-discriminatory treatment of content by Internet Access Services along with the appropriate exclusions and exceptions.

Telecom industry body Cellular Operators Association of India (COAI) called the recommendation as “narrow definition of net neutrality” to which it agreed in-principle.

It, however, expressed concerns over issues like network expansion, licensing of voice calls and messaging services apps like Whatsapp, Skype, Viber and Google Duo that were not addressed by the recommendations.

“We had proposed a broad approach on net neutrality covering national priority of connecting the next 1 billion unconnected people in India and licensing for over-the-top players (calling and messaging apps). All this should have been included in the Trai proposals,” COAI Director General Rajan S Mathews said.

Industry body representing Internet firms IAMAI lauded the recommendations, calling them progressive and pragmatic, which recognise the requirements of expansion of digital services in the country.

“Internet in India, unlike possibly in the US or China, is going to be ‘free and open’ upholding the democratic principles,” it said.

IT industry body Nasscom said Trai’s recommendations will promote equitable access to Internet for every citizen.

“It would ensure a level-playing field for IT and OTT services providers to innovate and customise in India and provide a constantly expanding range of new services relevant to every individual,” Nasscom-DSCI said in a joint statement.