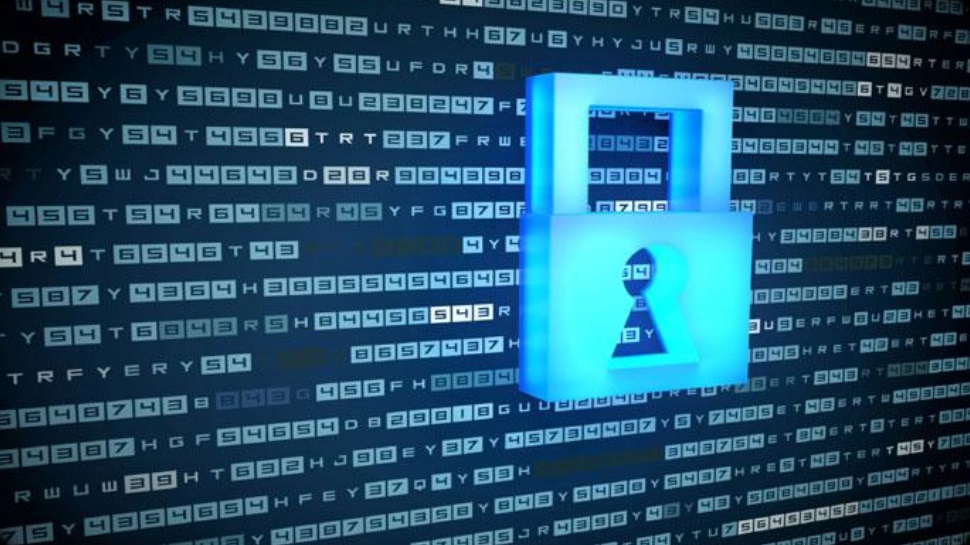 Scientists have developed a novel algorithm that may help detect and prevent cyber attacks on GPS-enabled devices in real time. The algorithm developed by researchers at University of Texas at San Antonio (UTSA) in the US mitigates the effects of spoofed GPS attacks on electrical grids and other GPS-reliant technologies. “Malicious agents have the ability to disrupt a device’s understanding of time and location by emitting a signal that is pretending to be a GPS signal,” said Nikolaos Gatsis from UTSA.

“This can be very harmful in several different realms of technology,” said Gatsis, researcher on the study published in the journal IEEE Transactions on Industrial Electronics. The US electrical power grid, for example, depends on GPS to give time stamps for its measurements at stations across the country. Although reliable, researchers in laboratories across the world have shown that the system can be vulnerable to spoofing cyber-attacks that can disrupt the system’s time and location data.

“In broad terms, malicious cyber-attackers can clone the GPS signal and display, for instance, the wrong time or the wrong location,” said David Akopian from UTSA. “This can wreak all sorts of havoc. It can send people to the wrong location or render hours of data useless,” Akopian said. The algorithm, which can be applied to cell phones or computers as easily as a new app, has the ability to recognise false GPS signals and counter an attack while it occurs.

The main focus of researchers is to prevent attacks on the American electrical power grid, but the algorithm is applicable to several different devices. “As we move forward with this concept of driverless cars, it becomes much more vital that we secure our GPS signals because the hijacking of the location abilities of a driverless car could be very dangerous,” said Ahmad F Taha from UTSA.