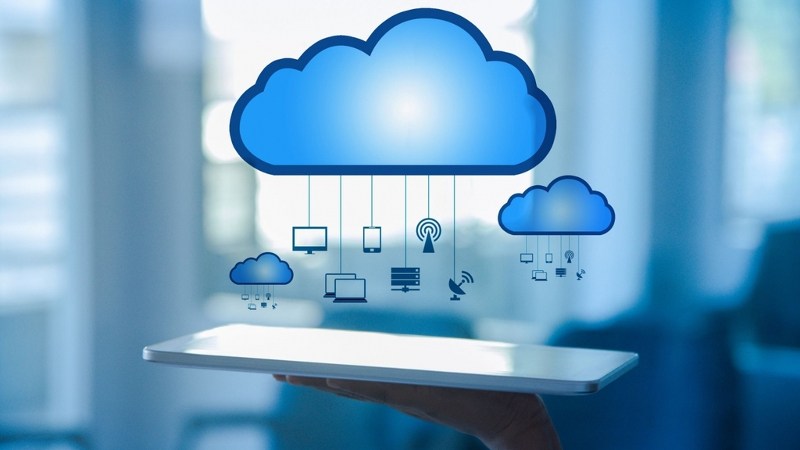 What is the state of cloud analytics today? New research from Teradata argues that while most organisations want to run all of their analytics in the cloud by 2023, the journey is taking longer than anticipated.

The findings, which appear in the company’s latest report, titled ‘The State of Analytics in the Cloud’ polling leaders at 700 global organisations, show an apparent disconnect. 83% of respondents said public cloud was the best place to run analytics, but an even higher number (91%) argued analytics should be moving to public cloud more quickly.

Issues with getting analytics onto the public cloud include security – cited by 50% of those polled – poor performance of technology already available (49%) and regulatory compliance (35%). Other concerns cited include difficulties with connecting legacy systems and cloud applications and lack of in-house talent.

Larger organisations are doing better when it comes to analytics implementations, with one in three using deep learning and machine learning. 68% of respondents said they plan to adopt AI technologies in the coming 12 months. Yet a problem with immature technologies exist at the highest level; 63% of companies polled with revenues north of $10 billion say low-performing tech is a hindrance, compared to 41% whose revenues come in at $250-500m.

Naturally, Teradata has a solution to organisations’ concerns; the company’s software, which can run adeptly on AWS and Azure, is looking to push IntelliCloud, its ‘as a service’ offering for analytics at scale. Yet the survey results make for interesting reading – and showcase the problems which exist for running high-level analytics in the cloud.

“The results are clear,” said Martyn Etherington, Teradata chief marketing officer. “The market is marching toward cloud analytics, but so many of today’s cloud-only analytic engines lack the power or speed to handle enterprise-scale analytic workloads.”

You can find out more about the report here.