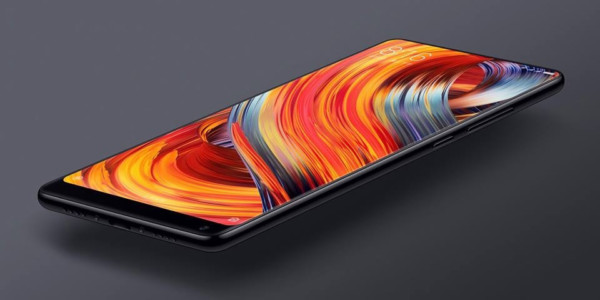 Xiaomi is expected to launch the flagship Mi 7 in China on 23 May. Previous leaks suggested that the smartphone would come with an iPhone X-like notch and a dual-camera setup. It is also expected to come with 3D facial recognition.

Recently leaked images of the Mi 7 on Chinese social media website Wiebo shows hands-on images of the device. The image shows two smartphone placed beside each other, both look similar in appearance, apart from more curved corners and a bigger size of one of the devices.

Both the smartphone come with a vertically placed dual-camera on the rear side of the devices and a round fingerprint sensor at the centre of the smartphone. According to a reporton Gizmochina, only three Mi devices so far have come with a vertical camera setup. These include the Mi Mix 2S, Mi 6X and Redmi Note 5 Pro. So, the leaked images might be of the Mi 7. Both the devices differ in screen size as evident from the size of the devices and hence we can speculate that Xiaomi might bring two variants of the Mi 7.

While the devices do look a lot like the Mi Mix 2S, they’re not the Mix 2S because they don’t have “Designed by Mi” plastered across their backs.

Two other leaked image show that the front of the display has a prominent notch. It has a narrow bezel on the bottom of the display and thin bezels on the sides of the display. The third image shows the specification of the devices, which are code-named as “dipper”. According to the image, the Xiaomi Mi 7 will come with Android 8.1, 6 GB RAM and 128 GB of internal storage. A 2.8 GHz octa-core processor is also seen in the description of the device.

Another leaked image on the the Weibo shows the front of the smartphone, which looks similar to the previous images.

Xiaomi might bring the smartphone in an 8 GB RAM variant. The internal storage option on the device are expected to include a 64 GB and 256 GB variant apart from the 128 GB mentioned in the new leak.