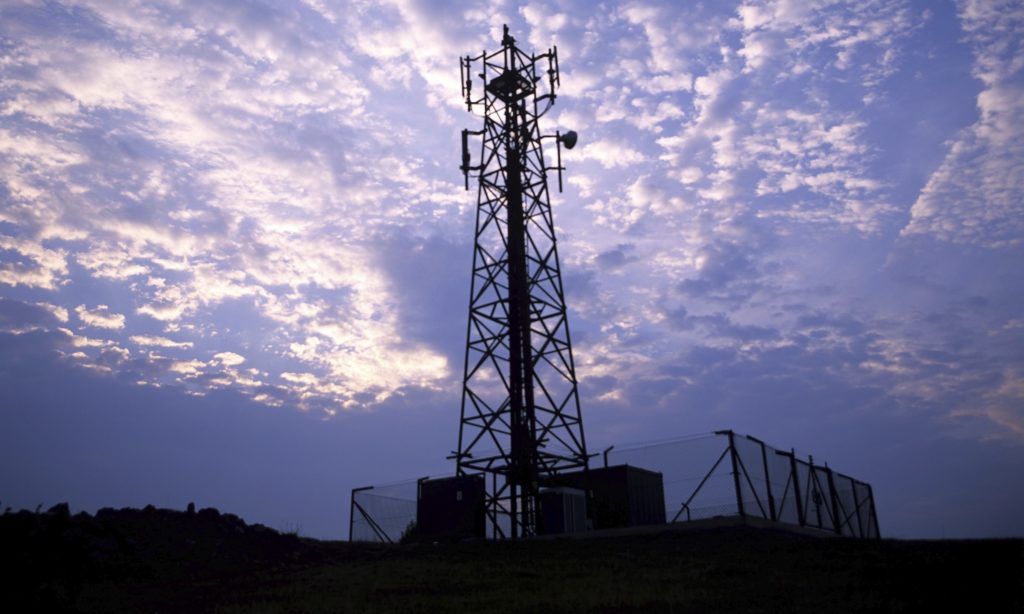 With three private players dominating the sector soon, equipment providers feel they need will to ramp with infra to tackle 40% growth in data traffic

With consolidation becoming a reality and the Indian telecom sector set to have just three private mobile players soon, network equipment providers such as Nokia and Ericsson are seeing it as an opportunity. They say healthy operators are good for their business.This is because the mobile operators need to invest heavily in infrastructure to tackle the immense traffic of data, which is growing at over 40 per cent annually.”Overall I do feel that from network vendor’s perspective, it is a good sign. Maybe in the short term, we will have some impact, but in the longer term, we will have more healthy operators, and that’s good for us,” Sanjay Malik, India Head of Nokia told Business Standard when asked about consolidation in the telecom market.Analysts say the sector is heading towards a three-player oligopoly with Bharti Airtel, Vodafone-Idea Cellular, and Reliance Jio controlling 95 per cent of the revenues. State-run players BSNL and MTNL will also be there.High spectrum fees and the entry of Reliance Jio are the key reasons for consolidation. High spectrum prices marginalised the smaller players, creating space for the larger players who could pay for it.

Jio too impacted the revenues of old operators and the smaller ones were hit hardest.Going forward, however, with fewer players in the market, competition will settle, allowing the remaining operators to improve their profitability. Data will be the key for their margins. Analysts believe Jio is also likely to stabilise its tariffs after gaining a market share of 20-25 per cent.As per Ericsson mobility report, mobile data is estimated to be growing at 40 per cent a year. “Whatever is being consumed today will continue to increase at such a rate. So, the market in India is expanding exponentially, we haven’t seen such kind of mobile data growth anywhere else. Now, whether its four players or six, the infrastructure required for carrying data is proportional to the amount of data or traffic which you are expecting on your network,” Ericsson India Head Nitin Bansal said.

He added if traffic is expected to increase by 40 per cent, there will be always be a need to expand.Over the past few years, the Indian telecom sector has moved from an eight-player market to a largely three-four player one. A spate of consolidation deals had happened in the industry the past few years, the most notable being the merger between Idea Cellular and Vodafone India, the number two and three operators in India.Several smaller operators have either scaled down or exited the business completely. Bharti Airtel had acquired Telenor and Tata Teleservices and bought spectrum from Aircel, Tikona and Videocon. Reliance Jio has acquired the assets of Reliance Communications (RCom), whereas Aircel filed for bankruptcy after its merger with RCom was called off.