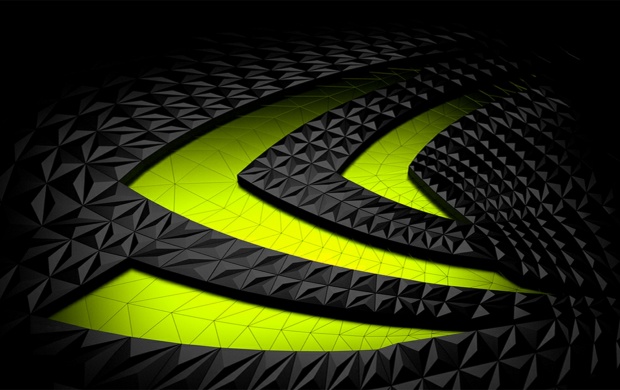 (Reuters) – Chipmaker Nvidia Corp said on Tuesday it has suspended self-driving tests across the globe, a week after an Uber Technologies Inc autonomous vehicle struck and killed a woman crossing a street in Arizona

Uber is one of Nvidia’s partners and uses some of its self-driving technology. Nvidia’s shares closed down 7.8 percent at $225.52, wiping out more than $11 billion in market value.

Nvidia shares have more than doubled in value in the past 12 months on bets that the company will become a leader in chips for driverless cars, data centres and artificial intelligence.

Uber suspended North American tests of its autonomous vehicles after the fatal collision on March 18 in Tempe, Arizona. And Arizona on Monday suspended permission for Uber to test self-driving vehicles on public streets.

The California Department of Motor Vehicles said on Tuesday that Uber indicated it would not renew its current permit to test autonomous vehicles in California.

Under current terms, Uber is allowed to test autonomous vehicles on California public roads until March 31.

Uber should be given a chance to understand what went wrong, Nvidia Chief Executive Officer Jensen Huang said at the company’s annual GPU Conference in San Jose, California. “We don’t know what happened.”

In addition, Huang said he expected investments in self-driving technology would rise, not fall, in the aftermath of the Uber fatality.

Nvidia leads the autonomous industry with its artificial intelligence platform and has partnered with major global automakers such as Volkswagen AG, Tesla Inc and Audi AG.

Nvidia has been conducting testing of self-driving cars around the globe, including in Santa Clara, California; New Jersey, Japan and Germany,

Reuters earlier on Tuesday reported about the test suspension, citing a source.

“Nvidia has no choice but to take steps in the context of the fear, uncertainty and outrage likely to be stimulated by a robot car killing a human being,” Roger Lanctot, an automotive technology analyst with Strategy Analytics, wrote in a blog post bit.ly/2GaIBCN on Tuesday.

The Nvidia DRIVE platform is used by over 370 companies developing self-driving technology, including automakers and robotaxi companies and makers of self-driving hardware, such as sensors, Huang said on Tuesday.

Analyst Kinngai Chan from Summit Insight Group said he does not expect the suspension to hurt Nvidia’s earnings.

The question is whether it would be one or two years before fully autonomous vehicles are ready, Chan said, adding if it is pushed out further then the multiple for stock needs to come down as the valuation is very high.

Nvidia, which generates the bulk of its revenue from chips used in gaming and data centers, reported automotive revenue of $132 million in its fiscal fourth quarter ended Jan. 28. That mainly consists of revenue from infotainment and development agreements for self-driving cars.

Reporting by Alexandria Sage in San Fransisco and Sonam Rai in Bengaluru, Additional reporting by Supantha Mukherjee and Rama Venkat Raman in Bengaluru; Editing by Shounak Dasgupta and Leslie Adler