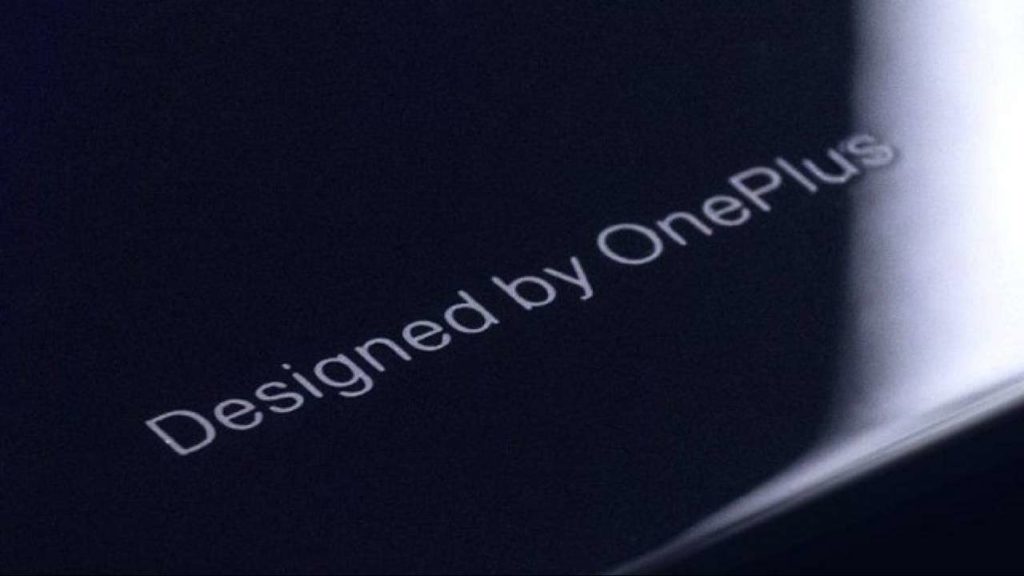 OnePlus CEO Pete Lau has now stated that the upcoming OnePlus 6 will sport a glass back panel. Additionally, the device is said to include five printed layers of nanotech coating as well.

The official Twitter handle for OnePlus India also stated, “Same expert craftsmanship, new materials #OnePlus6”. The tweet comes with an image that shows off the back of a smartphone, which features a glossy black surface and has ‘Designed by OnePlus’ engraved at the bottom.

Based on previous leaks, the smartphone is said to feature a notch, along with a bezel-less screen and includes a DxOMark logo at the top and an OnePlus brand logo towards the top right corner. Below the image we see the message, “See you soon.”

In the past, OnePlus CEO Pete Lau also officially confirmed that the upcoming OnePlus 6 will sport a notch at the top of the display, similar to the iPhone X. In a forum post, Lau also shared extensive details regarding the same. The notch on the upcoming smartphone would house the camera, along with the ear-piece, an ambient light sensor and an LED notification light. He says, “We wanted to offer the biggest display possible without compromising on hardware, which is why we opted for the notch design.”

Lau explains how having a central placement for the front-facing camera is a good option. “Moving the module elsewhere would also affect the angle of the camera, making it harder to orient the camera and take photos quickly. Such a move would also compromise the speed and reliability of our industry-leading Face Unlock feature. We also considered using a smaller module, but decided not to as this would have lowered the quality of your photos,” he adds.

Early this year, OnePlus CEO Pete Lau had also confirmed that the upcoming OnePlus 6 will be powered by the Qualcomm Snapdragon 845 SoC. According to reports, OnePlus has plans to integrate advanced face recognition technology on the OnePlus 6. Also, the hardware setup will be similar to that of the iPhone X and that the OP6 will make use of an infrared 3D camera module, which will be located on the front of the device.

The OnePlus 6 might come with an under-glass fingerprint scanner too. Currently, the OnePlus 5T has the fingerprint scanner placed at the back, due to its 18:9 display on the front. In October last year, a report pointed out that the upcoming OnePlus 6 will sport an all-new design. In terms of specifications, the smartphone is said to feature a 6-inch bezel-less screen with an aspect ratio of 18:9 and a QHD Plus (2880 x 1440) resolution.