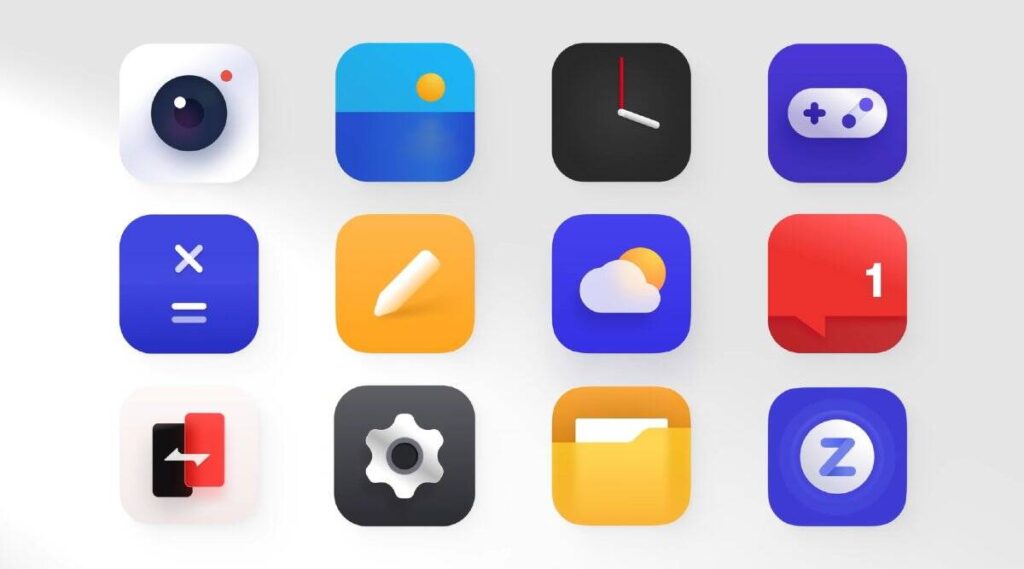 OnePlus unveils OxygenOS 12 with new features including as Canvas 2.0, Game Filters, and more.

Many OEMs are already baking the Android 12 update for their phones and integrating it with custom skins. This is OxygenOS 12 for OnePlus devices. Some devices are now being tested with the Android 12-based skin, while the OnePlus 9 and OnePlus 9 Pro have already started receiving stable updates.

Now, a new video from the company, released before of the update’s steady rollout to additional devices, shows off some of the new features coming to OxygenOS 12.

Work Life Balance 2.0 mode, Enhanced Dark Mode settings, Canvas 2.0, and new Game Mode capabilities are just a few of the new features. Take a look at the video below to see what I’m talking about.

The new function appears to assist users remove their notification clutter by only displaying notifications from Work-related apps such as Slack, Outlook, Skype, WhatsApp, and others. The feature should help you be more productive and avoid distractions, which is especially useful if you work from home.

Work Mode can now be auto-enabled depending on a predetermined time, a certain WiFi network, or even a location, eliminating the need for users to manually flick the switch.

OnePlus Scout has been improved, and the OnePlus Watch has been integrated.

Scout Search will be able to do more things in OxygenOS 12, such as search within the Notes app, and it appears that interaction with the OnePlus Watch will be improved with synchronised alarms.

Features of the new Game Mode

Some new choices have been added to the game mode settings in-game, which may be useful to gamers. A data monitor is included, which will assist users who are playing online games over metered connections. A new ‘Speech Modulator’ feature allows players to change their voice in real time while playing multiplayer games.

Users may now use a new game filter option to apply Instagram-style filters to the entire game in real-time to adjust the contrast and colour levels to their preference. This may, for example, make it easier for players to notice opponents in particular situations.

Other features include Canvas 2.0, Private Safe, and more.

Canvas 2.0 is an update to OxygenOS 11’s popular Canvas AOD feature, which allowed you to set a wireframe avatar of your favourite images as your Always-On-Display screen. It now supports more colours and customisations.

OnePlus is also rumoured to include a Private Safe vault, most likely in the file manager, that will allow users to store and password-protect essential documents, photos, and movies. OxygenOS 12 is rumoured to include new features such as a Theme Store and Spotify watch faces for the OnePlus Watch.