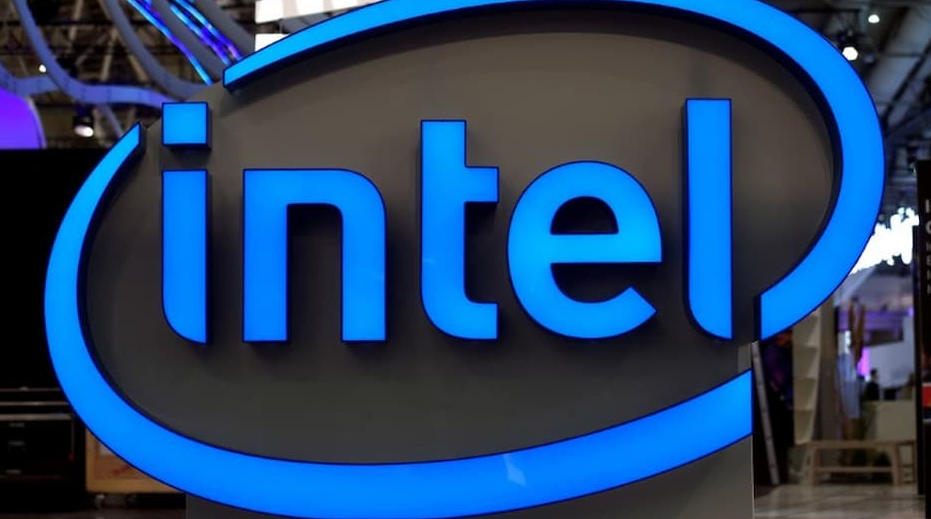 Over 50 games are affected by DRM incompatibility on 12th Gen Core ‘Alder Lake’ CPUs, according to Intel.

Intel has acknowledged that over 50 games are incompatible with some Digital Rights Management (DRM) software on PCs powered by its 12th-generation Core processors. Assassin’s Creed Valhalla, Far Cry Primal, Need for Speed: Hot Pursuit Remastered, and Star Wars Jedi: Fallen Order are just a few of the games that have been affected by the DRM issue. A software remedy for the vulnerable DRM software is being rolled out, according to Intel. Meanwhile, the chipmaker has released a solution that allows players to manually launch and play the affected games.

Some games are crashing on launch or even shutting down unexpectedly, according to Intel, due to a problem with the DRM software.

“The manufacturer of the vulnerable DRM software has discovered a software remedy, which is being rolled out,” the business added.

Intel is working with developers to tackle DRM issues with the other games, in addition to the first batch of games receiving the patch. Assassin’s Creed Valhalla, Far Cry Primal, Fernbus Coach Simulator, For Honor, Lost in Random, Madden 22, Maneater, Need for Speed: Hot Pursuit Remastered, Sea of Solitude, Star Wars Jedi: Fallen Order, and Tourist Bus Simulator are the titles in question.

The DRM software issue with Windows 11 and Windows 10 affects all of these titles.

Intel has supplied a list of 29 more games that are experiencing issues with Windows 10. Users should remedy the issues by upgrading to Windows 11 according to the company.

According to Intel, the list of titles with faults will be updated as they are patched. In the meanwhile, players are advised to use Legacy Game Compatibility Mode to manually address issues. The mode can be found in the BIOS settings.

Intel’s Alder Lake processor family was released in late October to compete with AMD. It has up to 16 heterogeneous cores, resulting in enhanced performance.