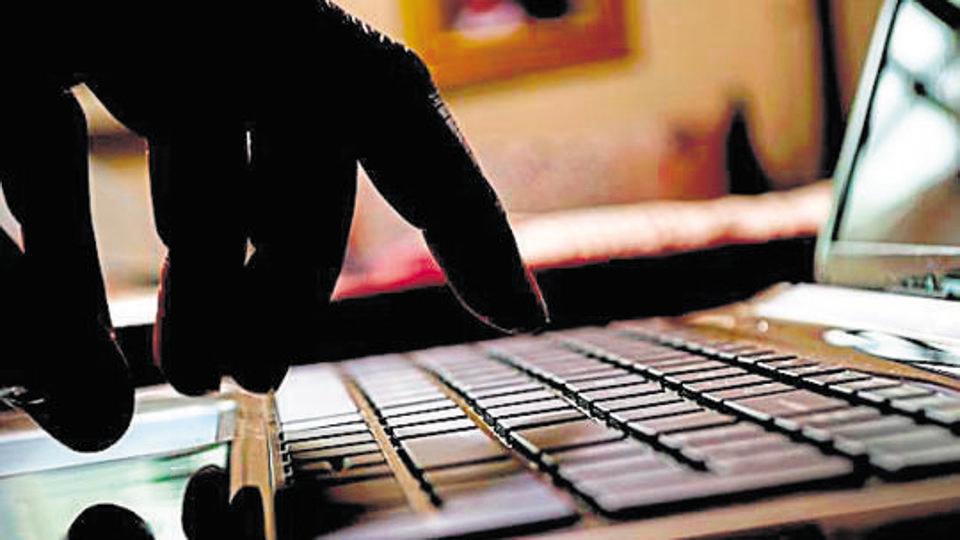 Over 80% of focused cyberattacks are prevented globally: Accenture study

Yet, organisations suffer 30 cyber breaches per year, indicating need for more investment in new technologies to improve cyber resilience, according to the study.

While focused cyberattacks per organisation have more than doubled this year, the businesses globally are able to detect and block nearly 87% of those breaches — from 70% in 2017 — a new Accenture study said on Tuesday.

“Despite making significant progress, only two out of five organisations are currently investing in breakthrough technologies like Machine Learning (ML), Artificial Intelligence (AI) and automation, indicating there is even more ground to be gained by increasing investment in cyber resilient innovations and solutions,” the findings showed.

The “2018 State of Cyber Resilience” study was conducted from January to mid-March 2018 and investigated focused attacks defined as having the potential to both penetrate network defenses and cause damage, or extract high-value assets and processes from within organizations.

“Only one in eight focused cyberattacks are getting through versus one in three last year, indicating that organizations are doing a better job of preventing data from being hacked, stolen or leaked,” said Kelly Bissell, Managing Director of Accenture Security.

“For business leaders who continue to invest in and embrace new technologies, reaching a sustainable level of cyber resilience could become a reality for many organisations in the next two to three years,” Bissell projected.

With 13% of focused attacks penetrating defenses, organisations are still facing an average of 30 successful security breaches per year which cause damage or result in the loss of high-value assets.

On average, 89% of respondents said their internal security teams detected breaches within one month compared to only 32% of teams last year.

This year, 55% of organisations took one week or less to detect a breach compared to 10% last year.

“Although companies are detecting breaches faster, security teams are still only finding 64% of them, which is similar to last year, and they’re collaborating with others outside their organisations to find the remaining breaches,” the study noted.

This underscores the importance of collaborative efforts among business and government sectors to stop cyberattacks.

For the study, the global professional services company surveyed 4,600 enterprise security practitioners representing companies with annual revenues of $1 billion or more in 15 countries.