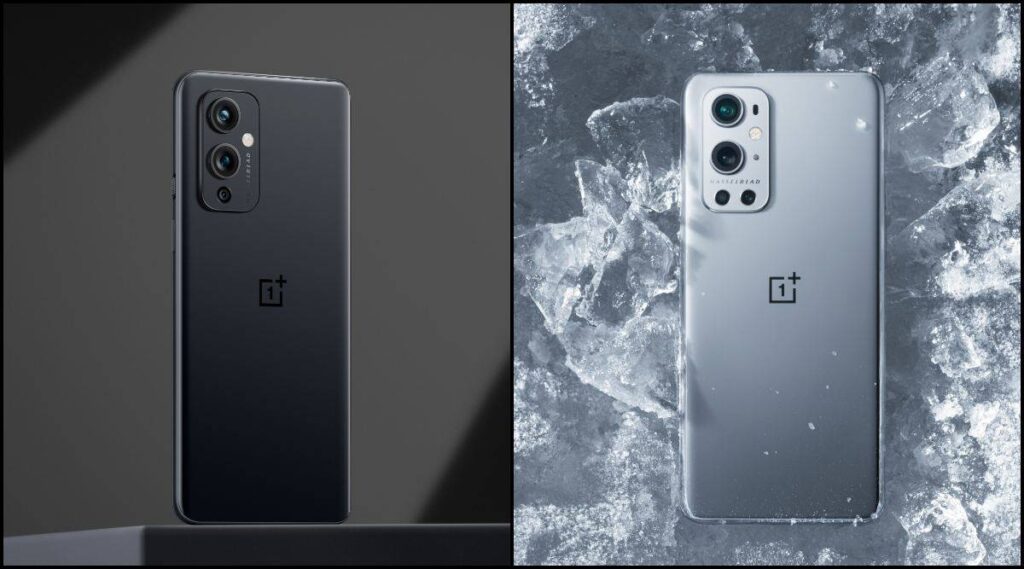 OxygenOS 12 is now available for the OnePlus 9 and OnePlus 9 Pro.

Early this month, OnePlus began rolling out OxygenOS 12 to its flagship OnePlus 9 and OnePlus 9 Pro devices. Users complained about a number of severe flaws with the programme, thus the patches were quickly pulled back a few days later.

OnePlus has now restarted the deployment of the OnePlus 9 and OnePlus 9 Pro updates. The new changelog for the repaired version can be found in a new post on the OnePlus community forums. It’s here.

Fingerprint unlocking has been smoothed out.

To improve the battery life, we optimised the system’s power consumption.

In some games, the issue of screen tearing when returning to the home screen has been resolved.

The issue with the notification bar displaying a blank bar has been resolved.

The Android Security Patch has been updated to version 2021.12.

The application’s startup speed has been improved.

The back camera’s image effect has been improved.

Fixed an issue where some circumstances failed to connect to mobile data.

Only the OnePlus 9 and OnePlus 9 Pro Indian and worldwide editions are receiving the new OxygenOS 12 update. As with other updates, the business is pushing out the update in stages.
If you have a OnePlus 9 or 9 Pro, go to Settings/ System/ System updates to manually check for the update. If you don’t see the update here, you can use Oxygen Updater to get it or wait for it to arrive on your phone.

The OxygenOS 12 upgrade is expected to be the final major update for the OnePlus 9 series and other phones before the company transitions to a new unified operating system that will combine Oppo’s ColorOS and OnePlus’ OxygenOS.