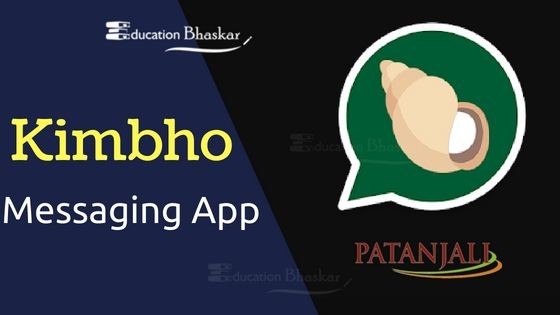 Patanjali’s messaging app Kimbho was taken down yet again, one day after it went live on Independence Day. The app was launched as a beta trial version with “some shortcomings”.

Patanjali’s messaging app Kimbho was taken down yet again, one day after it went live on Independence Day. The app was launched as a beta trial version with “some shortcomings”. However, the trial was supposed to go on till August 27, after which the app was to be launched officially.

According to a PTI report, Tijarawala claimed that the trial version of the ‘Kimbho’ app was removed by Google without citing any reason.

“We are communicating with them asking the reason why it was removed from the Play Store,” he added.

The app has been in a bad light since it was first launched back in June. Popular French security researcher, under pseudonym Elliot Alderson, uncovered glaring flaws in the app due to which he was able to read all third-party messages on the platform. According to him, Kimbho developers had blatantly ignored a lot of security loopholes.

Yesterday, after the Haridwar-based firm had put Kimbho’s trial version on Google Play Store, the researcher was planning to take up the security issues yet again. However, once the app was down, the researcher claimed that he/she knew nothing about it.

The messaging application is being promoted as ‘swadeshi’ (something that is made and used in India). With this new development, there is no clarity about the application’s official launch.